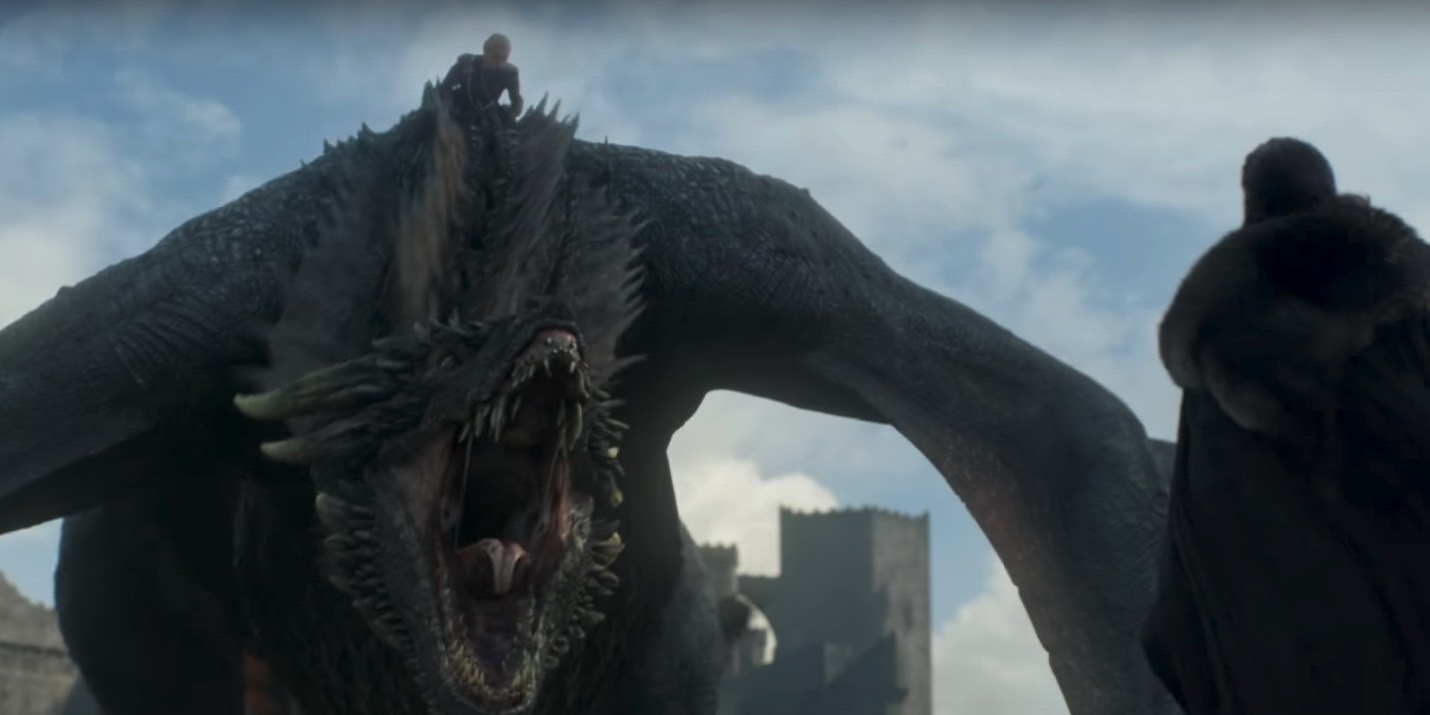 With only two episodes left in Game of Thrones season 7, we’re getting closer and closer to that battle against the undead that Jon Snow is so afraid of. That’s not a spoiler. After all, that’s what we’ve been waiting for ever since season 6 concluded. But if you still haven’t seen episode 5 you should avoid what’s about to follow at all costs, because there are spoilers ahead.

Kit Harington, who plays Jon Snow, talked to The New York Times about his character. While he did not tell us what happens next, he did offer what appears to be a huge Jon Snow clue.

The Times asked the actor about the major revelation that came at the end of season 6 — that Rhaegar Targaryen and Lyanna Stark are his parents.

“Mmmm … Well … It wasn’t revealed, actually,” Harington said. “What we know is that Lyanna Stark is my mother. While it’s heavily implied, we don’t know who my father is.”

That’s true, nobody told us who Snow’s dad is, but it’s clear that it’s not Net Stark. However, just this week, HBO delivered one more piece of the puzzle in the best possible way. Sam’s Gilly found in a book proof that Rhaegar married Lyanna in secret, after getting an annulment for his previous marriage. Well, HBO almost confirmed it, but Sam was just too pissed off with Maester life to actually listen to Gilly.

The Times did not ask Harington about last night’s episode because the interview took place in July, well ahead of Sunday’s episode. But they did ask him what dragon he’d choose to ride of the two that are available, and his response was rather telling.

I may be reading too much into this particular reply, but it sure sounds to me like Harington is implying that Rhaegar was indeed Jon Snow’s father. It’s definitely one way to interpret his answer given what we know about Jon Snow right now. And it’ll certainly be interesting to see whether Sam, Gilly, or Bran tell him who he really is by the end of the season.

Finally, Harington revealed why nobody is wearing hats while traveling beyond the wall. It turns out that HBO wants us to see the characters’ faces, rather than protect them from the cold.