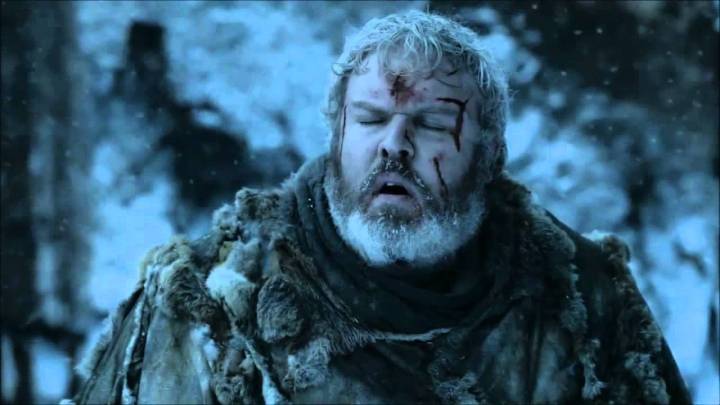 HBO aired episode five of Game of Thrones’ sixth season a few days ago, which turned out to be one of the most significant episodes since the show premiered six years ago. The episode brought over a few explanations that were long overdue, including the mystery behind Hodor’s name.

Spoilers follow below, on the off chance that you’ve somehow survived almost an entire work week without seeing any Game of Thrones spoilers.

Regardless of whether you’ve watched the episode or not, you probably know that Hodor dies at the end of the episode and that Hodor is derived from “hold the door.” These are the kind of spoilers you can’t avoid while you’re out and about surfing the internet.

With that in mind, you simply must watch this sincere apology about what happened to Hodor from the show’s creators.

David Benioff and Dan Weiss made an appearance on Jimmy Kimmel Live on Tuesday to offer their apologies for the death of Hodor. They’re not sorry at all that they killed off one of the main characters of the series, yet again. What they’re really sorry about is that they may have turned diehard Game of Thrones fans into monsters.

And no, we won’t spoil this for you, so you have to watch the full heartfelt apology from the creators of Game of Thrones yourself.