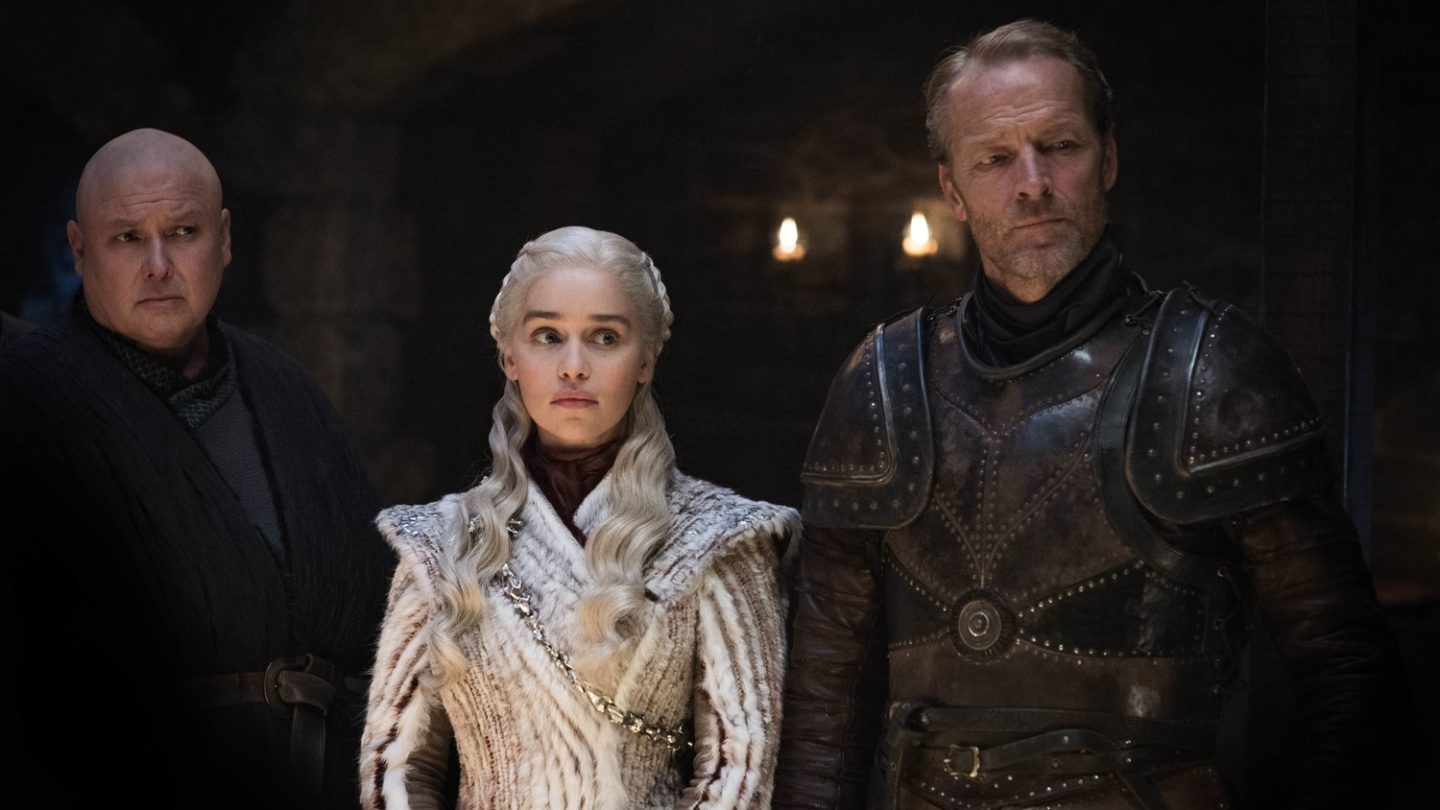 Russia can’t get enough of America, it seems. Not only does the country love our democratic process so much that it decided to lend a friendly hand during the most recent presidential election, but Russian TV viewers also apparently love American TV shows — with a recent poll identifying Game of Thrones as Russian viewers’ favorite foreign series.

Now, we should point out that it’s not necessarily the favorite by a mile, according to the close results in the Levada Center polling agency’s recent findings.

A rundown of the top favorite foreign series in Russia reveals the following titles, after Game of Thrones:

We say “surprising” because you may recall that HBO’s recently ended (and utterly fantastic) five-part miniseries dramatizing the events around the 1986 meltdown of the Chernobyl nuclear reactor is so hated inside the Kremlin that Russia has green-lit its own version of a show about Chernobyl. Suffice it to say — Russia’s show about what happened will be pretty different from HBO’s, per the Moscow correspondent for the Financial Times:

Ooh, the trailer for the Russian version of Chernobyl is out. It features heroic Soviet commanders who care deeply about the lives of the rescuers, as well as American spies sabotaging a suburban rail service for no apparent reason. Color me psychedhttps://t.co/AB99TOPrVB

According to The Moscow Times, Levada conducted its survey about favorite foreign TV shows among 1,608 respondents across Russia between June 27 and July 4. No doubt, this is a trend that will continue — the country’s citizens continuing to find shows from the US and elsewhere to binge — because as The Moscow Times notes: “Recent Levada polling has said that Russians are increasingly spending their free time watching television and view it as a growing source of their happiness.”

Astute readers will also be reminded of the fact that the world is increasingly flat when it comes to streaming TV. One of the most popular series on Netflix right now, for example, is Spanish-language drama Money Heist, about a group of criminals that robs the Royal Mint of Spain.