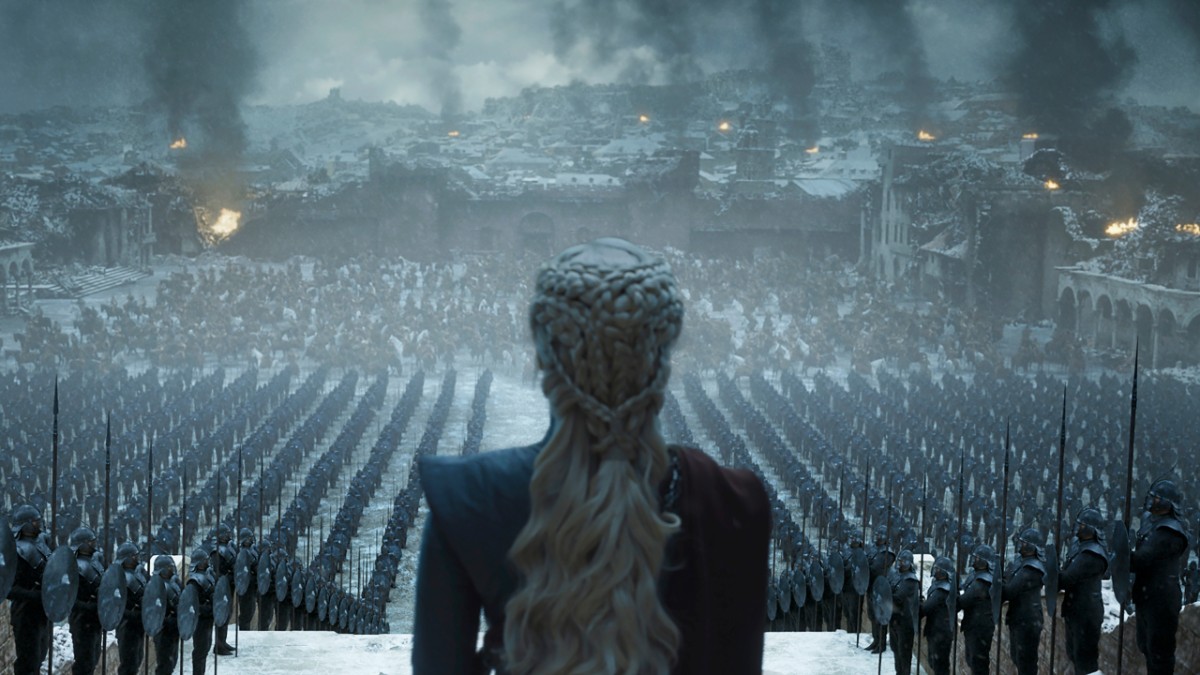 When you think about it, the alternate ending to Game of Thrones — the existence of which was confirmed by actor Kristofer Hivju, who played Free Folk raider Tormund Giantsbane — has something in common with the actual ending to the controversial final season of the HBO series: One of those endings was judged unworthy of being aired. And the ending that did end up on TV was criminally unworthy of the airing that it got.

Hivju told the UK news outlet Metro that some number of Thrones actors actually ended up shooting an alternative conclusion to the final season (with the actual ending attracting so much criticism that more than 1.8 million people have signed a Change.org petition demanding that the season be re-shot with new writers). “That was mostly for fun,” Hivju said about the alternate ending, “but I don’t know if I’m allowed to tell you about that.”

The fact that the series’ ending still engenders such intense reaction among fans, which runs the gamut from outright approval to regarding it as a massive dumpster fire, no doubt factored into HBO’s decision to keep the franchise alive by green-lighting a 10-episode prequel series, House of the Dragon. Game of Thrones‘ final season also helped bring in a record 32 Emmy Award nominations this year, including Emmys for “outstanding writing” for showrunners David Benioff and D.B. Weiss (an award the pair didn’t end up winning).

About the mysterious ending that was apparently shot and which we’ll no doubt never see, an HBO spokesman added a bit of extra intrigue when reached for comment by CNN. Hivju, the spokesman speculated, may have been joking.

One thing he apparently wasn’t joking about is his amazement at all the different theories that were circulating about how things would wrap up as the series drew to a close. “The funny thing is after Season 7, I had my theories, fans had theirs, everybody, the cast had their theories, so there were thousands of theories,” he told Metro. “To choose one path would be difficult to say but there were many things I didn’t see coming. There was the element of surprise, which I liked.”