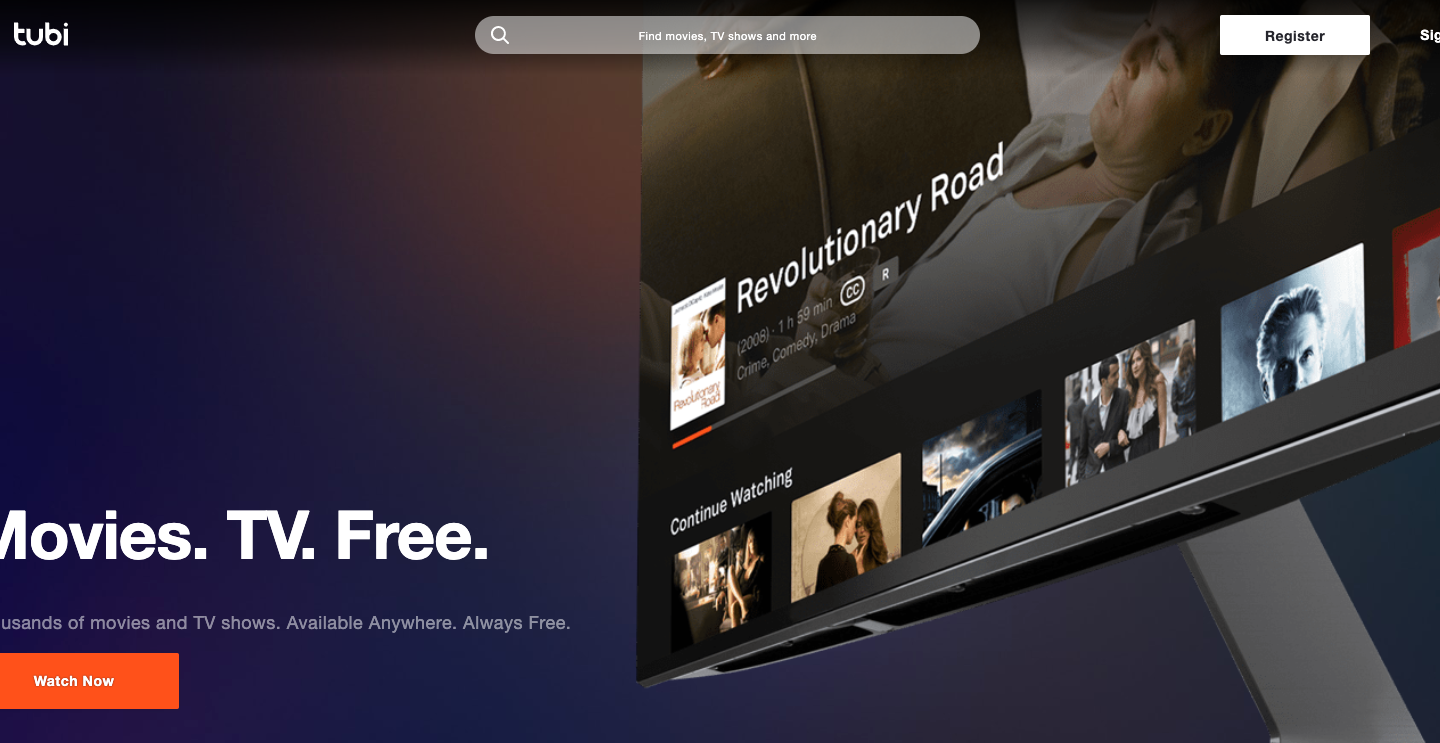 Netflix is obviously the top source of streaming movies and TV shows right now, and that’s especially true after the company added a record number of subscribers in the first quarter. Coronavirus quarantine or not, people can’t get enough of Netflix’s fantastic original series, and the platform adds dozens of new movies to its catalog each month as well. Next month alone, Netflix will debut 49 new original movies and full seasons of TV shows including Dead to Me season 2, a brand new Jerry Seinfeld stand-up comedy special called Jerry Seinfeld: 23 Hours To Kill, and the premiere season of the new show Space Force starring Steve Carell and created by Greg Daniels, who also created two shows you may have heard of called The Office and Parks and Recreation.

May 2020 will indeed be an exciting month for Netflix subscribers, but it turns out you don’t have to pay $13 each month for Netflix in order to stream exciting new content. Netflix rival Tubi streams movies and TV series to your TV, tablet, computer, or smartphone for free, and the service just announced some exciting additions to its catalog that are coming in May — including brand new episodes of the #1 show on television right now.

That’s right… Netflix might be getting a new Greg Daniels show next month but Tubi will be home to new episodes of the smash hit show The Masked Singer. It’s the #1 highest-rated show on television right now, and Tubi made two big announcements surrounding the series. First, Tubi announced that the first two seasons of The Masked Singer are available to stream beginning right away.

As for the current season of the hit show, the company also confirmed that episodes from the new will be available to stream on Tubi in the weeks after they’ve aired. And as is the case with all Tubi content, episodes of The Masked Singer are totally free to stream.

Beyond that big announcement, Tubi also announced nearly two dozen new movies that will be made available to stream for free over the course of the month in May. You’ll find the complete list below with highlights that include The Usual Suspects, The Call, House of Flying Daggers, and Looper, an excellent sci-fi thriller directed by Rian Johnson and starring Emily Blunt, Bruce Willis, and Joseph Gordon Levitt.