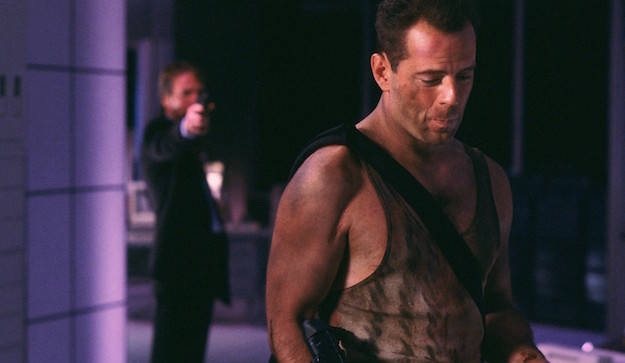 There are a myriad of lenses through which one can view and judge a film, from the dialogue or action all the way down to its cinematography. But one aspect of film that isn’t often evaluated or paid much attention to is structure. While we may not overtly think about the varying structures that underly different movies, we’re certainly cognizant of them. To wit, one of the reasons why people remain so enamored with films like Pulp Fiction and Memento is precisely because they take advantage of extremely unique structures in order to relay the story to viewers.

With this in mind, CineFix recently set out to rattle off the 10 best structured movies of all-time. What makes CineFix’s video compilation so engaging and well worth watching in its entirety is that it dives deep into each film and explains exactly what is so unique about the film’s structure. So rather than just reading a few blurbs about a film and coming away with a loose understanding of structure, we’d venture to say that CineFix’s list is as much educational as it is entertaining. So whether you’re an avowed film nerd of simply an amateur movie buff, there’s a lot to learn here for everyone.

For a brief rundown, CinFix’s list of notably structured films include the following: