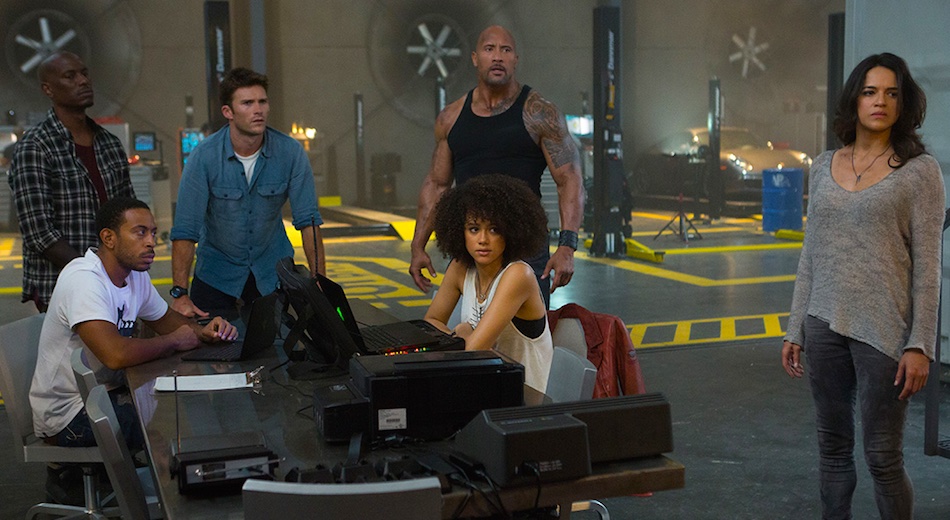 It looks like that female-focused Fast and Furious spinoff that Vin Diesel teased last year is definitely in the works, along with a variety of other spinoff projects in development like a Fast and Furious animated series for Netflix. In a new post on Instagram, Diesel reveals some new details about the potential female-led project, which notes that some Marvel screenwriters have also now come on board to help bring it to fruition.

“As you know, there are three new spin offs that We have promised Universal,” he writes in the post. “Well this week we heard a pitch for the Fast female protagonist driven spinoff I created in 2017, and you can tell by the smile on Samantha’s face it was VERY exciting. Shout out to Nicole Perlman, Lindsey Beer, Geneva Robertson-Dworet. Welcome to the Fast FAMILY.”

Those writers mentioned in Diesel’s post have all contributed their writing talent to some of the biggest franchises in Marvel’s cinematic wheelhouse. Perlman and Robertson-Dworet, for example, both worked on Captain Marvel, while Beer’s writing credits include Silver Sable and the buzzy Netflix movie Sierra Burgess is a Loser.

Unfortunately, we don’t have much detail beyond that about a film that would potentially bring a welcome female-focused spotlight to a franchise that often relegates such characters to side roles, at best. After of the 2017 release of Fate of the Furious, actress Michelle Rodriguez actually called on producers to “show some love to the women” in the franchise when the next installment comes around. (That would be the ninth film in the franchise, set to arrive in 2020.)

Some news accounts about the female-focused spinoff speculate that the studio may want to wait and see how well Hobbs and Shaw performs at the box office. That, of course, is a reference to the spinoff focused on characters played by The Rock and Jason Statham, which is being filmed now.

Fast and the Furious