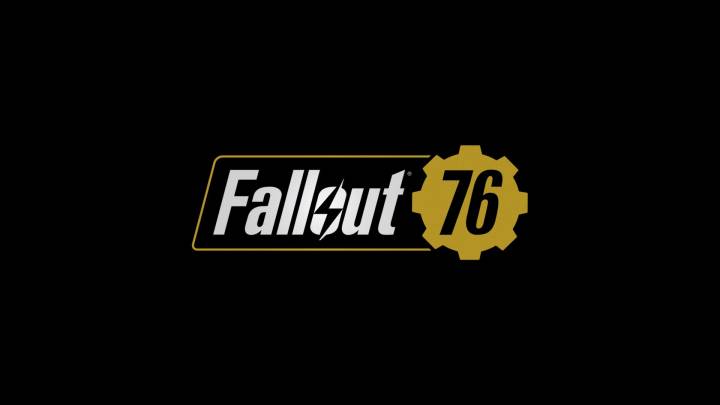 After teasing fans with a seemingly endless live stream that started on Tuesday and lasted until Wednesday morning, Bethesda Game Studios finally revealed that Fallout 76 will be the next game in the hugely popular open world RPG franchise. And before you ask, no, we don’t know what happened to Fallout 5 – 75.

Bethesda appears to be following the same pattern for Fallout 76 as it did with Fallout 4. The last core entry in the series was officially announced weeks before E3 2015, but didn’t provide many details about the game itself. All we knew was that it was the follow-up to Fallout 3 and Fallout: New Vegas. But this year’s announcement is even more cryptic, as the title suggests that Fallout 76 won’t be an entirely traditional Fallout game.

I have no doubt that die-hard fans of the series will find plenty of clues in the trailer, but there aren’t any obvious hints as to how the game will compare to the previous three open world entries. We do know that a group of vault dwellers recently celebrated “Reclamation Day” and that Vault 76 will play a major role, but not much else:

The only other potentially concrete information we have comes from a Kotaku report in which Jason Schreier claims that Fallout 76 “will be an online game of some sort,” and that both Bethesda Game Studios’ main office in Maryland and their Austin branch are handling development of the game.

Bethesda says that we’ll learn much more about the game during its E3 2018 showcase in Los Angeles, which takes place on Sunday, June 10th at 6:30 PM PT / 9:30 PM ET and will be streamed live around the world.