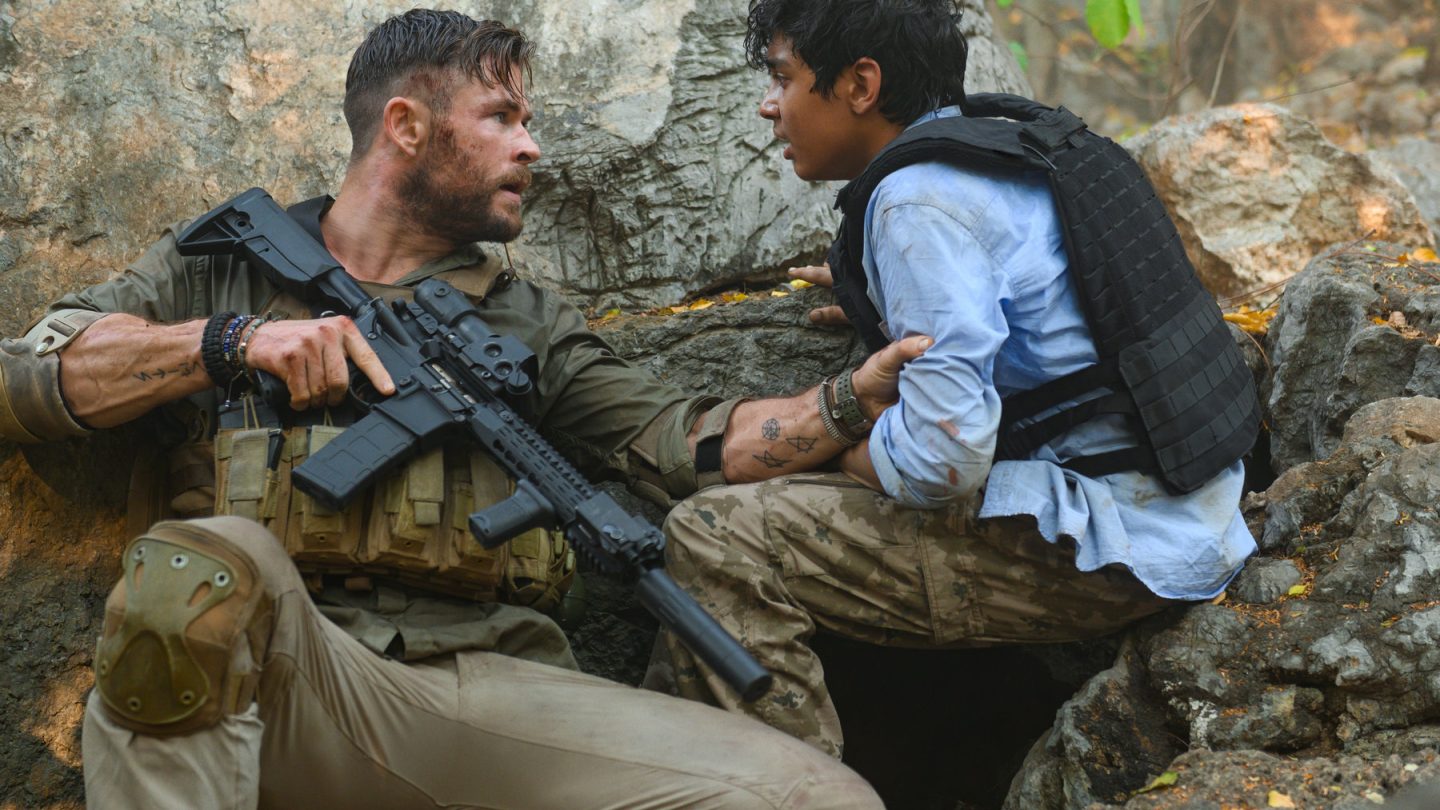 Muiz and Malik Sanni are two brothers — age 15 and 10, respectively — who along with their 13-year-old cousin Fawas Aina spend their free time in the Lagos suburb of Ikorodu demonstrating a lot more ingenuity and creative flair than most of us probably did at their age. With technical help from their older brother Babatunde (who’s 23), Muiz and Malik put their affection for American movies to use by producing low-budget remakes of trailers and of their favorite scenes, utilizing everything from wheelbarrows as cars to their handwriting which replaces the on-screen text included in the official clips.

They’ve been posting the results to their YouTube channel (titled Ikorodu Bois, which is the name across their social media presence), including other creations like their Bad Boys remake. But it’s what they posted online in recent days — a homemade recreation of the trailer for the Netflix original Extraction movie, which was released back in April — that turned them into an Internet sensation, drawing kudos from stars, as well as from Netflix and even Extraction producers Joe and Anthony Russo.

As you can see in the tweet below which they posted only a few days ago, tagging the movie’s lead actor Chris Hemsworth, as well as the official Netflix account, helped ensure the widest audience possible would be entertained by their trailer.

We so much love this movie and we hope @chrishemsworth and @netflix sees this remake, pls retweet 🙏🏽 pic.twitter.com/x47h9UV9Sz

Netflix retweeted that post, raving: “LOVE THIS.” Likewise, Hemsworth saw it and retweeted it, adding a comment of his own — “EPIC.”

But it was the response from the Russos that especially floored the young American movie fans:

This is awesome! We would love to have you guys at the #Extraction 2 premiere…DM us and we’ll get you there! https://t.co/6eufmJMgT7

This trailer took the boys a month to make, according to Babatunde, who explained to CNN that “Some days we shoot but end up re-shooting just because we wanted to do our best.”

The “Ikorodu Bois” Instagram account was created back in 2017. Their content garnered more than 800,000 followers and earned praise from celebrities like actors Will Smith and The Rock, who praised the boys’ recreation of the Jumanji trailer:

In their Twitter bio, the boys describe themselves as “Your favorite mimickers. We play too much.” Do yourself a favor and check out some of their other recreations, which offer the perfect antidote to the news and depressing headlines flooding social media these days.