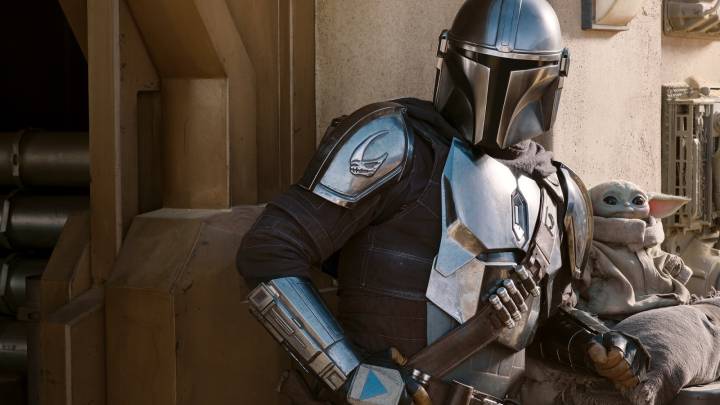 This has been a catastrophe of a year for pretty much everyone on the planet, and one of the few things to make it bearable has been the neverending parade of releases on streaming services. That will continue through at least the end of next month, as the second season of The Mandalorian will hit Disney+ on October 30th, reuniting us with the cutest Force-using child the galaxy has ever known and his very grumpy father figure.

Here’s everything new coming to the Disney+ streaming service throughout the month of October:

That’s everything we’re going to see on Disney+ through the month of October. We’ll be back next month with a list of all the shows and movies coming to Disney’s streaming service in November.