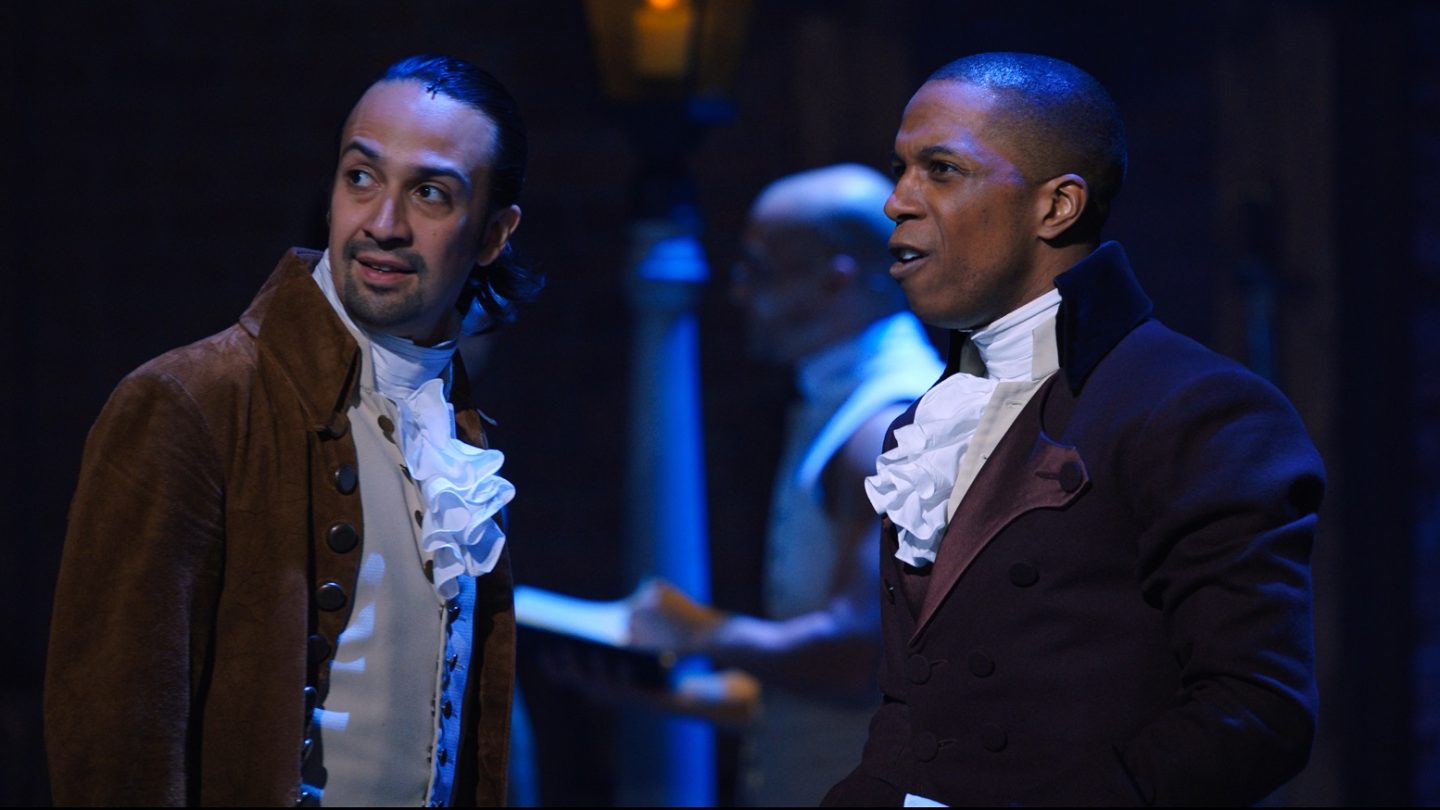 Disney+ has been out of the headlines for months with few original releases to speak of, but that’s going to change in July. Next month, the live recording of Hamilton is coming to Disney+ more than a year ahead of schedule, moved up to July 3rd due to the novel coronavirus pandemic (and following in the footsteps of Onward). For everyone who did not have a chance to see the show on Broadway (and even if you did), this is must-see TV.

Here’s everything new coming to the Disney+ streaming service throughout the month of July:

That’s everything we’re going to see on Disney+ through the month of July. We’ll be back next month with a list of all the shows and movies coming to Disney’s streaming service in August.