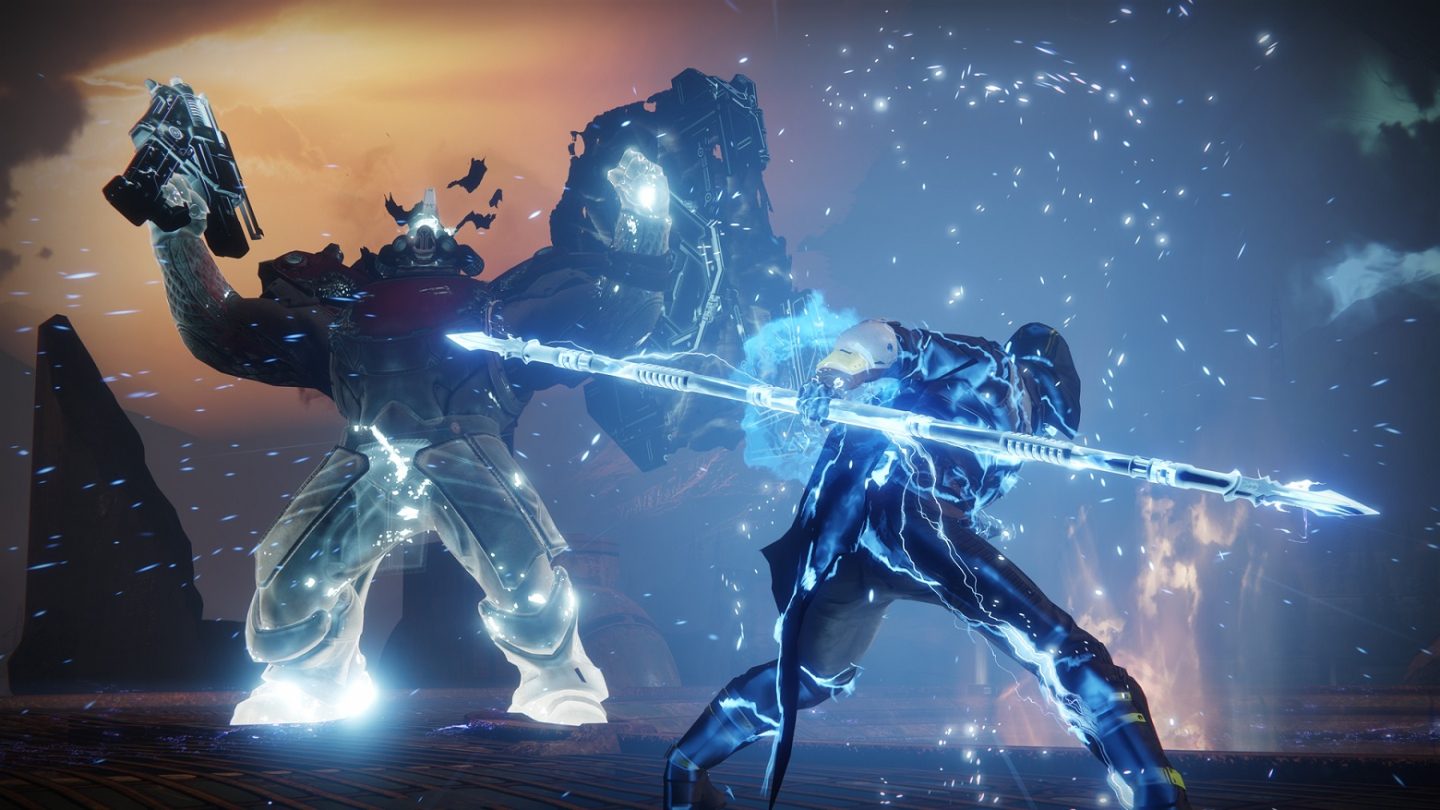 In celebration of its annual BlizzCon gaming convention, Blizzard is giving away Destiny 2 for free on its Battle.net service from today through November 18th. This isn’t a demo or a free-to-play weekend — if you claim the game by November 18th, you’ll own Destiny 2 for life. No time limits, and no strings attached. Just make sure you do it before November 18th, because once the promotion end, the game will likely go back to its old price.

If you already own Destiny 2 on PC, you obviously can’t take advantage of this promotion, but Blizzard says Bungie is giving all existing owners of the game on PC “a special in-game emblem marking the game’s anniversary that will be available in December.” It’s not quite a free game, but it’s certainly better than nothing.

Plus, Bungie is giving all Destiny 2 players a chance to try out the new Gambit PvP mode, which was first introduced alongside the Forsaken expansion back in September. Normally, the only way to access Gambit is by purchasing the expansion, but from November 9th-11th, Bungie will host a “Gambit Free Weekend.” This is a great opportunity to figure out whether or not you want to shell out for the DLC, which costs $40.

And before you get too excited about playing Destiny 2 on your Chromebook, here are the minimum specs:

You don’t exactly need a gaming PC to run Destiny 2, but your netbook probably isn’t going to cut it.