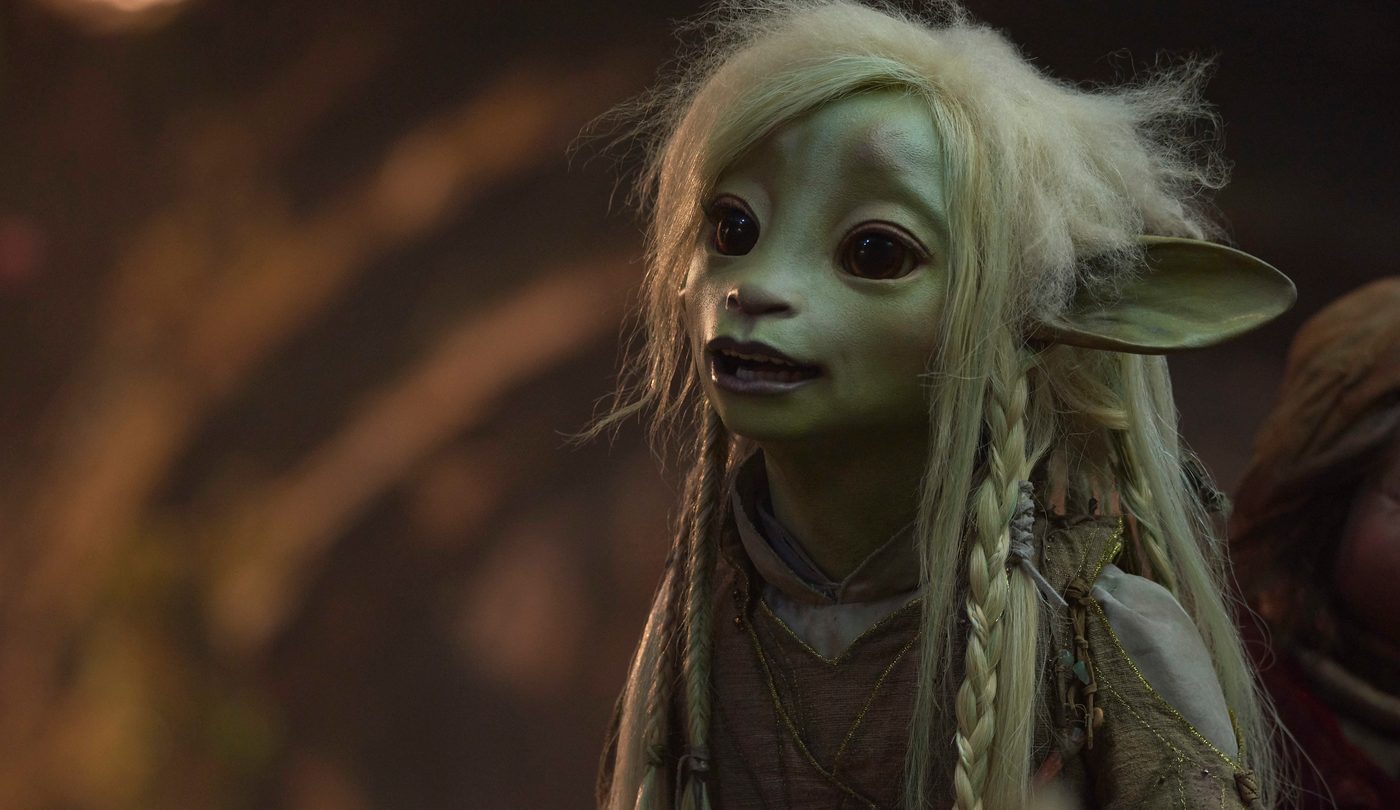 Netflix released its new 10-episode series The Dark Crystal: Age of Resistance on Friday, leading into the long Labor Day weekend, giving fans of fantasy adventures like this a new world to dive into.

It’s actually a prequel to the Jim Henson 1983 movie, The Dark Crystal, which got dramatically overshadowed when it was released back then by a movie about an alien you might have heard of — Steve Spielberg’s E.T., which opened six months prior in December 1982.

The new Netflix series focuses on the magical world of Thra and goes into greater detail and backstory on the power struggle between the creatures called Gelflings and their rivals, as well as the origin of the Skeksis. All of which sounds like a bit of a mouthful and, to someone coming at the series fresh, might seem like a heavy lift to introduce this world enough to make it approachable and something anyone can enjoy.

To that end, Netflix didn’t want to take any chances and dedicated a significant amount of puppetry work and craftsmanship to make the world and everything in it look as stunning as it does in the series, which as of the time of this writing enjoyed a 100% audience rating on Rotten Tomatoes (and an 89% average Tomatometer score). According to the streamer, more than 2,500 people worked on the series, which also required the handiwork of 83 puppeteers and several dozen voice artists.

Dark Crystal: The Age of Resistance — By The Numbers

More than 170 puppets were used
Over 70 different species were created
83 puppeteers & 59 voice artists bring them to life
And, in total, more than 2,500 people worked on the 10 episodes that are now streaming! pic.twitter.com/b2joOae1xs

“We wanted to make sure what we were doing felt right,” Toby Froud, design supervisor on the series, told Variety. “We would look at all the puppets before they went on set, going over them and adding little bits, painting here and there — really making sure they felt alive and as if they had been living for a long time in this world.”

Louise Gold, a puppeteer who worked on The Dark Crystal movie, told the publication that puppetry is a little like playing a musical instrument and a lot more sophisticated than it may look to the viewer. “You have to emotionally connect with what you’re doing, but there’s a physical element too,” she said. “You might be thinking, ‘How do I sit down?’ As an actor, you just sit. With a puppet, you have to work out how that movement works physically, with your hands controlling different parts.”