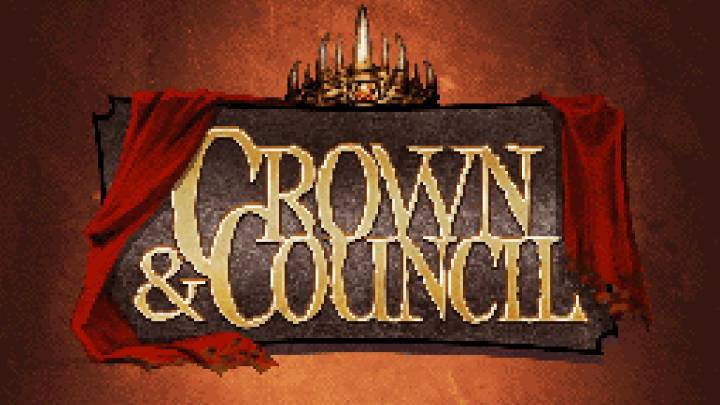 Without any warning whatsoever, the developer behind Minecraft released a new game on Steam over the weekend called Crown and Council. Crown and Council is a strategy game from Mojang “about conquering land and obliterating rival monarchs,” built from the ground up by Mojang employee Henrik Pettersson.

Originally created during a game jam (an event where game designers gather to make short games based around a theme), Crown and Council has been expanded upon and released in full. And the best part? It’s totally free.

Reviews are fairly mixed, with many players complaining about the random outcomes of the matches and buggy clicking, but keep in mind, this is a free game designed by one person. Set your expectations accordingly.

That said, it’s a deceptively addicting game. You probably won’t spend as many hours wrapped up in it as you might in an endlessly expansive Minecraft world, but if you’re looking to kill some time this afternoon without spending a cent, you could do much worse than Crown and Council.

Here’s the launch trailer for the game to give you an idea of what to expect when you boot it up for the first time:

You can download Crown and Council free for PC on Steam today.