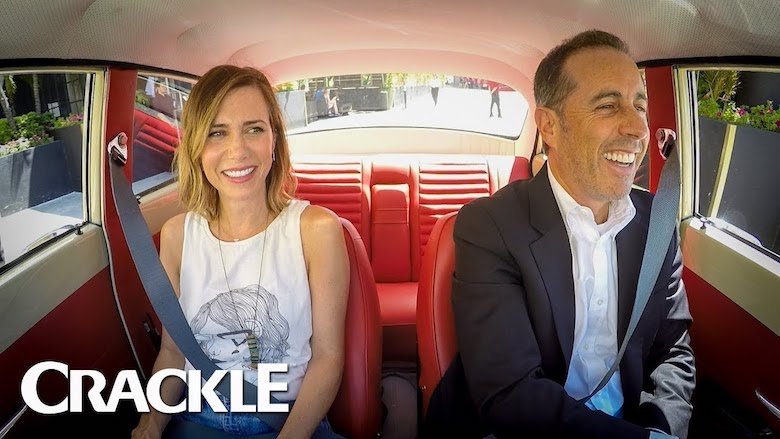 2016 has been an incredibly fraught year, but at least Jerry Seinfeld is attempting to end it on a positive note with the release of the first trailer for the ninth season of Comedians in Cars Getting Coffee. By the time the new season begins, it will only have been six months since the eighth season concluded.

As with each of the past three seasons, Seinfeld will be joined by six guests in season 9: Kristen Wiig, Norm Macdonald, Cedric the Entertainer, Lewis Black, Bob Einstein and Christoph Waltz. You could argue that Waltz isn’t exactly a comedian, but neither was President Obama, and that still worked out pretty well.

Take a sneak peek at the new season and the upcoming guests in the short trailer below:

53 episodes of Comedians in Cars Getting Coffee have aired to date. Although there has been some talk of Seinfeld exploring other options outside of the Crackle streaming service, the two parties appear to have reached a deal, as the ninth season will air on Sony’s digital network as well. If you want to catch up, you can watch every episode of the show on comediansincarsgettingcoffee.com.

Comedians in Cars season 9 will begin airing on Crackle on January 5th.