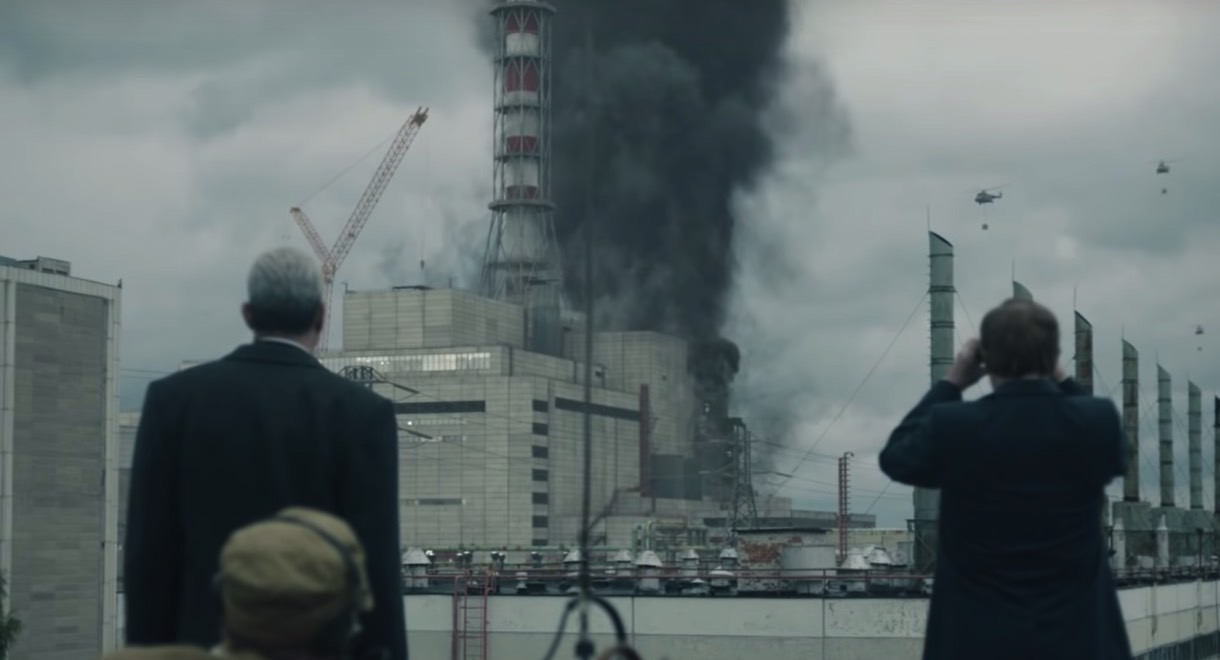 HBO’s recently-ended Chernobyl mini-series is easily one of the best shows of the year — and so much better than Game of Thrones season 8, by the way. The show tells the real story of the 1986 Chernobyl disaster as experienced by the ones who had to deal with the consequences.

Unsurprisingly, Putin’s Russia doesn’t like it. Not only that, but a Russian network is making its own Chernobyl, which will be a fictional story based on a conspiracy theory that claims the CIA — who else — sent an agent to the Chernobyl zone to carry out acts of sabotage.

According to The Moscow Times, Putin’s media is struggling to deal with the fact that HBO, an American TV channel, told the story about its heroes. Several major media outlets in the country have criticized HBO’s show, which is a national sensation in Russia, even though it’s only available online to paying views.

Russia’s most popular newspaper says that competitors of the state-atomic center Rosatom are using the series to tarnish the reputation of Russia as a nuclear power. A paper popular with the elderly said the show is a “caricature and not the truth.” One of the country’s main news channels said the only things missing “are the bears and accordions.”

The lead anchor of that channel went on to paint the show in a negative light. According to him, the scientist Valery Legasov was openly critical of what happened at Chernobyl and voiced his concerns in an article published in the same publication that’s criticizing the HBO show. But the anchor leaves out the fact that said article that Legasov wrote in 1987 was refused initially and only hit the press after the scientist took his own life in 1988.

The Moscow Times further explains that Putin’s Kremlin has done little to honor the Chernobyl disaster, and the Russian heroism that followed it, which contributed to saving the country and parts of Europe from radioactive doom. This brings us to the upcoming original Chernobyl series from local Russian channel NTV, which will tell a different story than HBO’s miniseries, based on a conspiracy theory:

As justification for the story, the film’s director, Alexei Muradov, cited fringe conspiracy theorists: “One theory holds that Americans had infiltrated the Chernobyl nuclear power plant and many historians do not deny that, on the day of the explosion, an agent of the enemy’s intelligence services was present at the station.”

Sure. Either that or a combination of factors caused the accident, including crass incompetence at several levels, a web of lies and censorship and paranoia, and the regular communist statecraft and spycraft apparatus characteristic to the Soviet Union and many of the countries under its sphere of influence at the time.

If you haven’t watched HBO’s hit show, here’s a trailer to give you a brief taste of it: