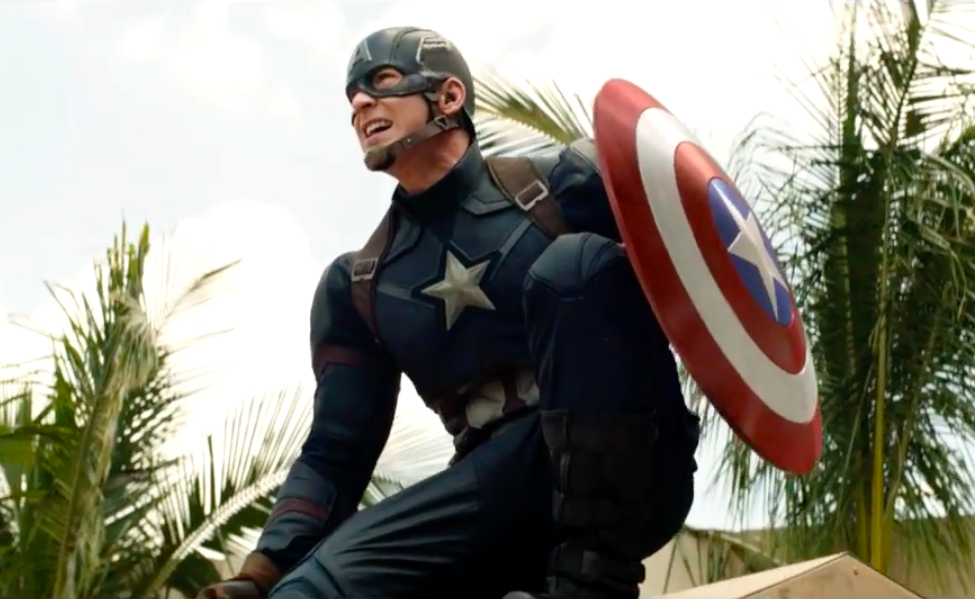 The third installment of the Captain America saga is set to hit theaters soon, with Civil War positioned as an important turning point in the Marvel universe. But we’re not going to talk about this massive conflict between superheroes. Instead, we’re going to look at how many people (and other beings) the Captain killed so far. He might be a good guy, but he’s also a shockingly prolific murderer.

Put together by YouTube channel Mr Sunday Movies, the following clip shows you all of Captain America’s victims, whether they’re direct kills or indirect victims. Some superheroes seem to understand that many henchmen are simply doing their bosses’ bidding, but the Captain doesn’t seem to care at all.

According to the video, Captain America has killed 14,089 distinct creatures, including humans, robots and whatever else came swinging at him. It’s not clear exactly how the number of collateral victims is calculated when it comes to scenes involving mass destruction, so we’ll just have to trust the source.