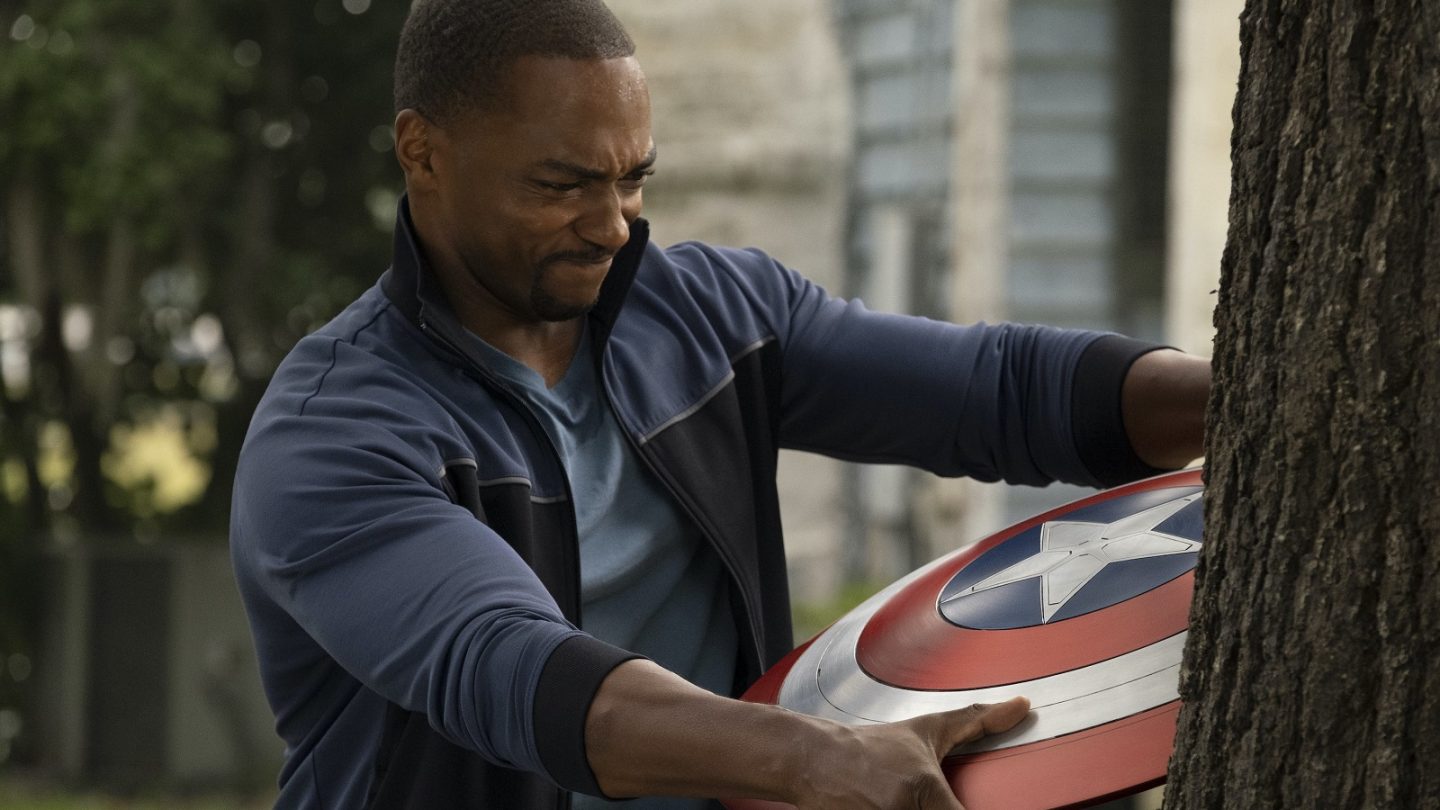 Just hours after the season finale of The Falcon and the Winter Soldier debuted on Disney+, The Hollywood Reporter claims that Captain America 4 is officially in the works at Marvel Studios. According to the report, The Falcon and the Winter Soldier’s head writer and creator Malcolm Spellman has been tapped to co-write the script alongside Dalan Musson, who also wrote on the show. It will be the first Captain America movie since 2016’s Civil War.

The Hollywood Reporter has yet to hear anything specific about casting, but the expectation is that Anthony Mackie (Sam Wilson) will be in the driver’s seat for this latest installment. Of course, the final episode of The Falcon and the Winter Soldier’s first season leaves the door open for many possible futures, and we’re likely to see Sam Wilson and Bucky Barnes again before the next Captain America movie makes its way to theaters.

The report also notes that there isn’t a director attached to the project yet, and it also remains unclear if Chris Evans plans to return to the Marvel Cinematic Universe for this movie or any other project. The actor has repeatedly said he has moved on and doesn’t have any interest in appearing on screen as Steve Rogers again, but it’s going to take far more than that to convince fans that Evans has truly walked away from the MCU for good.

Marvel has already announced many of its MCU Phase 4 movies and shows from now through 2023. In all likelihood, Captain America 4 is at least three years away, especially if Marvel is still in search of a director, but there’s little doubt that Sam Wilson will have a major role to play as the next universal threat begins to wreak havoc.

Captain America 4 Marvel Studios The Falcon and the Winter Soldier