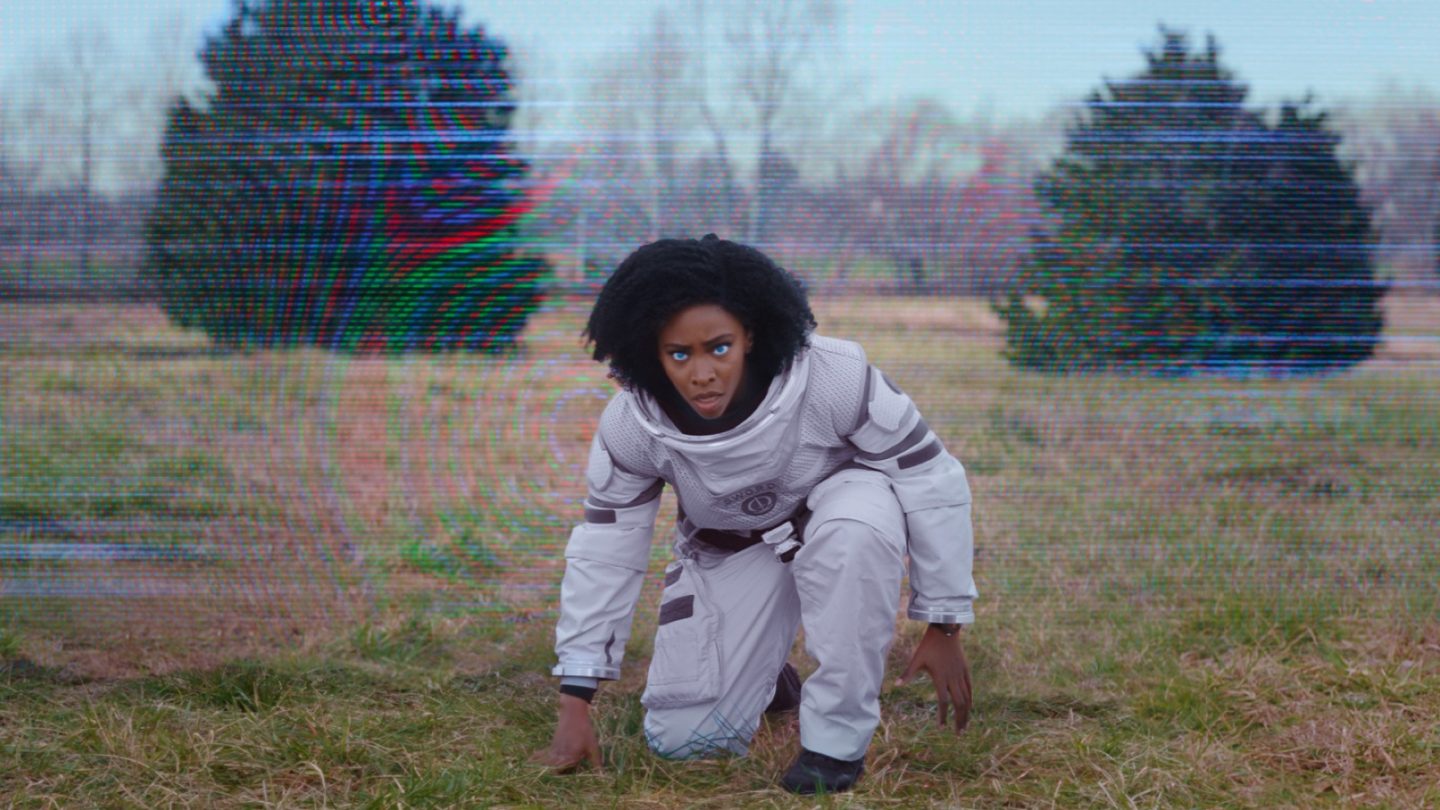 Last Friday, WandaVision ended its run with an action-packed finale that saw the return of the Vision, the awakening of the Scarlet Witch, and the continuation of Monica Rambeau’s origin story. It didn’t feature the cameos the hardcore Marvel fans were expecting or even push the plot much further along, but it signals the start of a new era in which the Marvel Cinematic Universe will expand from the theater into our living rooms.

With WandaVision having concluded, we figured that now would be as good a time as any to look to the future of the MCU and see what Marvel Studios has in store for the coming weeks, months, and years.

Phase 4 of the MCU is going to be the busiest to date, with more than 20 movies and shows set to release over the next three to four years. We got a glimpse of Phase 4 in Spider-Man: Far From Home, which is set eight months after the events of Avengers: Endgame, but WandaVision — set just three weeks after Endgame —  is technically the first true entry, though Black Widow and The Falcon and the Winter Soldier were meant to debut beforehand. All of those meaningless clarifications aside, here are the Phase 4 titles and release dates we know right now:

If there aren’t any more disruptions, Marvel Studios will launch ten MCU projects by the end of 2021. Fans are getting more hours of MCU content this year than ever, and the pace isn’t slowing down any time soon. Here’s what Disney’s CEO Bob Chapek had to say after Disney+ hit 100 million subscribers this week:

The enormous success of Disney+ — which has now surpassed 100 million subscribers — has inspired us to be even more ambitious, and to significantly increase our investment in the development of high-quality content. In fact, we set a target of 100+ new titles per year, and this includes Animation, Live Action, Marvel, Star Wars, and National Geographic. Our direct-to-consumer business is the company’s top priority, and our robust pipeline of content will continue to fuel its growth.