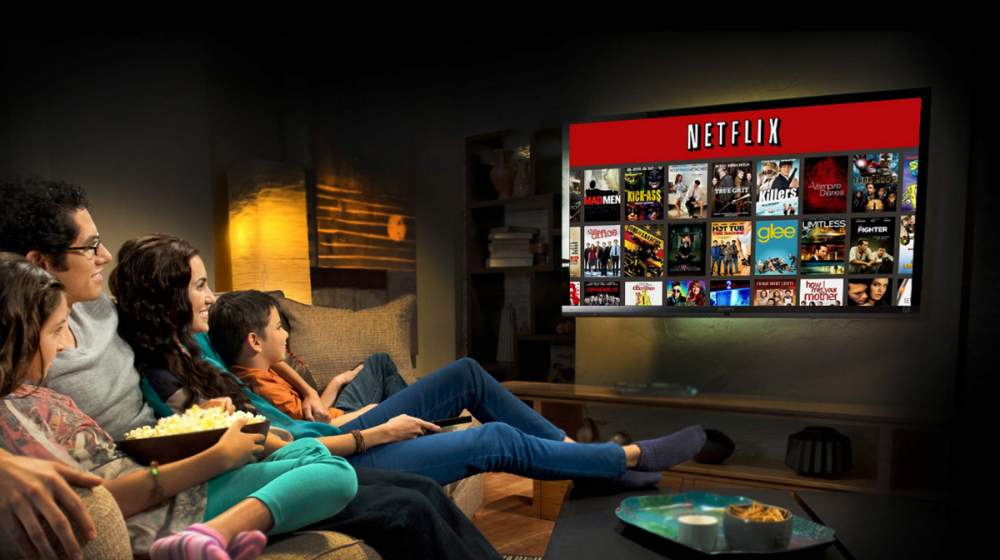 This might not come as much of a surprise, but the average Netflix subscriber doesn’t have much faith in the future of traditional television. In a recent survey, AllFlicks polled over 3,000 Netflix users, asking whether or not they thought Netflix could one day replace pay TV altogether.

READ MORE: iPhone 7: The death of the headphone jack might be greatly exaggerated

Cordcutting.com, a sister site of AllFlicks, admits that the group being polled was “somewhat self-selecting,” as AllFlicks is a site primarily visited by Netflix “power users,” but there was no inherent bias in the survey itself.

Regardless, the consensus of this group is clear: traditional TV might not be long for this world. Many of those that disagreed said that the only thing keeping them from dumping cable for good was live sports. If Netflix could find a way to bring and other sports networks to its service, some users wouldn’t be able to cut the cord fast enough. Until then, cable has an advantage.

Interestingly, although the survey group was quick to predict the death of pay TV, they weren’t quite so dismissive of the movie theater. When asked if they thought Netflix could replace theaters, nearly 68% said “no.” Despite the increasing cost and the need to carve time out of one’s schedule, there’s still something about the theater experience that an HDTV and a couch can’t replicate.