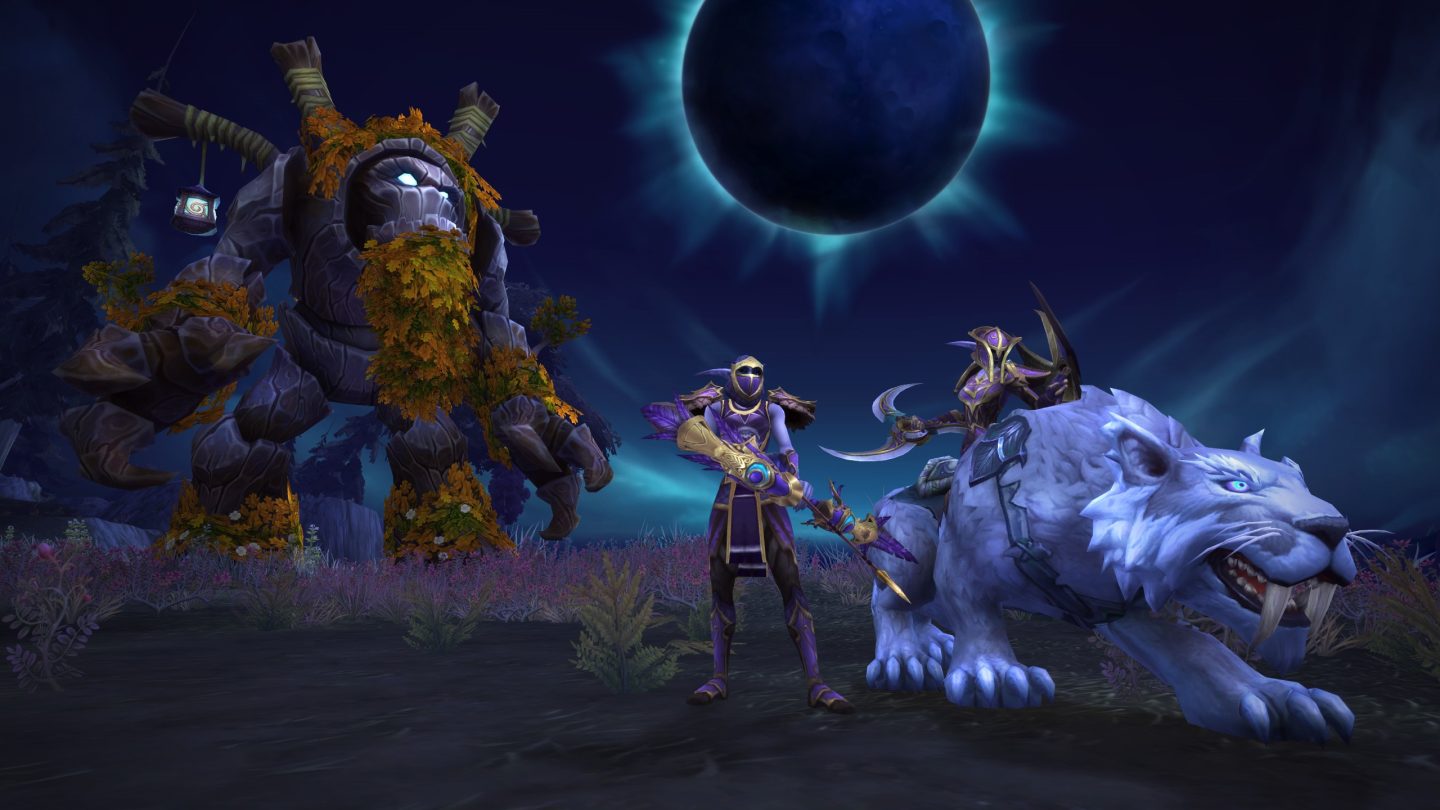 As part of an extensive piece on the future of the Diablo series (and the state of the game’s developer, Blizzard, as a whole), Kotaku’s Jason Schreier broke some exciting news: Warcraft is getting the Pokemon Go treatment.

For a bit of background: Blizzard announced at its annual BlizzCon event earlier in November that it is developing a mobile version of Diablo called Diablo Immortal. Fans of the franchise were incredibly upset that Blizzard didn’t have any substantial updates on the next major entry in the franchise (a PC or console game), and instead chose to save the announcement of a slimmed-down mobile version for the big reveal at the end of the keynote.

But Blizzard has seen enough success in mobile (most notably with digital card game Hearthstone) that one ill-fated reveal isn’t going to scare the company away from the platform. Rather, Diablo Immortal is just one of several mobile projects in the works, including, according to sources, “a Warcraft version of Pokemon Go.”

Reportedly, a large number of Blizzard fans are mobile game fans and players themselves. In fact, the orc statue in the middle of Blizzard’s campus is a Pokemon Go gym, and this apparently led “one of Blizzard’s incubation teams to develop a Warcraft version of Pokémon Go, which is in development for smartphones now.”

“Surely it occurred to the decision-makers at Blizzard that this Warcraft spinoff could be a massive revenue generator, but the game is also in production because lead designer Cory Stockton (formerly of World of Warcraft) is a huge fan of Pokémon,” Schreier explains. “(People who have played the Warcraft mobile game say it’s also got a lot more to it than Pokémon Go, including single-player mechanics.)”

When or if this game will ever see the light of day remains to be seen (after all, in the same article, it is revealed that a second expansion for Diablo 3 was canceled despite the base game’s success). But based on how many people play Hearthstone, there’s no doubt that a Pokemon Go-like game from Blizzard would be huge.