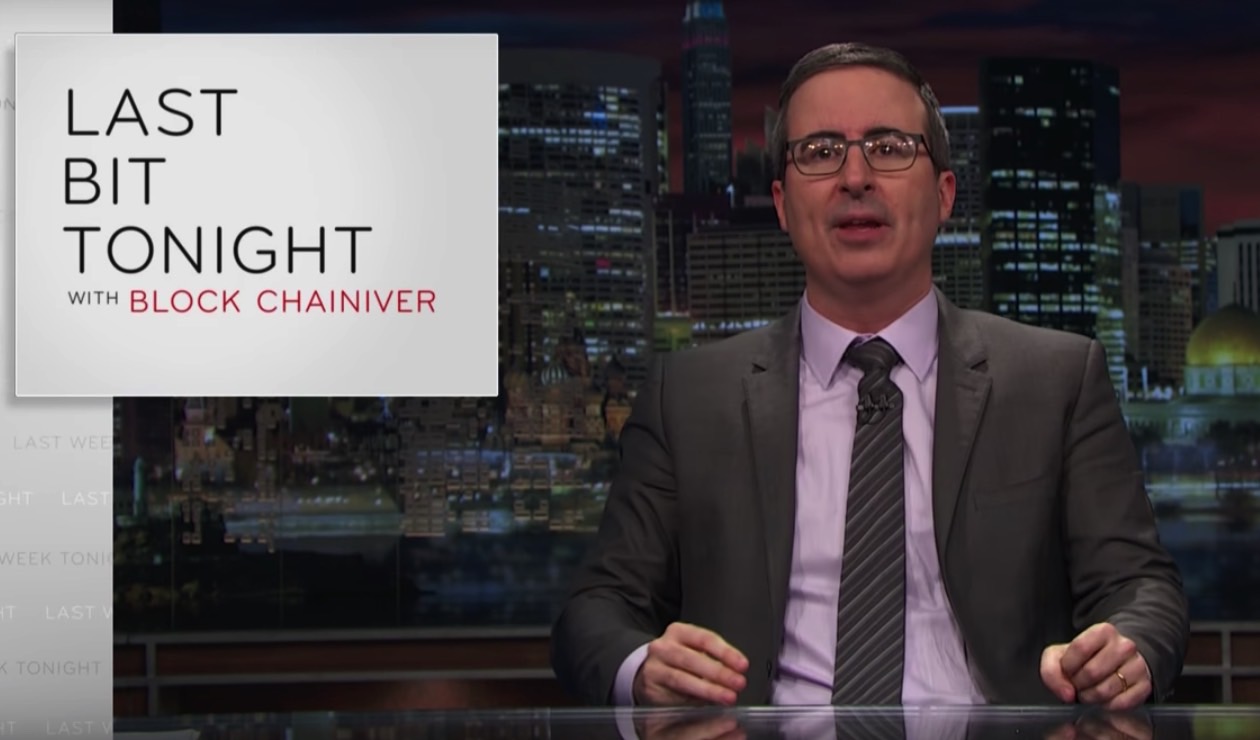 You don’t have to be an actual Bitcoin enthusiast or trader to be aware of the concept. In fact, unless you’ve been living under a rock for the better part of the last 12 months, then you’re also familiar with other tech terms that go along with Bitcoin, including cryptocurrency and blockchain. That’s because Bitcoin and all the other digital coins have been featured prominently in the news, especially in the past few months, as Bitcoin soared to almost $20,000 in mid-December.

If you’re still having trouble understanding it all, then the following John Oliver video is a must-watch clip. Even if you’re already proficient in everything related to Bitcoin, you should still watch Last Week Tonight’s 25-minute crypto segment, as it’s filled with regular Oliver humor. On top of that, Keegan-Michael Key makes a surprise appearance at the end.

Oliver and his team focused on digital currencies exactly because they’re fascinating right now, and many people want in on the action.

Not only does he explain the basics about Bitcoin and the blockchain, but he also goes into much more profound things that highlight the dangers of investing in cryptocurrencies without due diligence. Examples of Ponzi schemes, pump-and-dumps, as well as ICOs with potentially shady future prospects are given in classic Oliver style.

That’s not to say that Oliver advises against investing in Bitcoin or any other cryptos. He’s just raising awareness about the potential issues that might occur along the way and inviting investors to exercise caution. Check out the full clip.