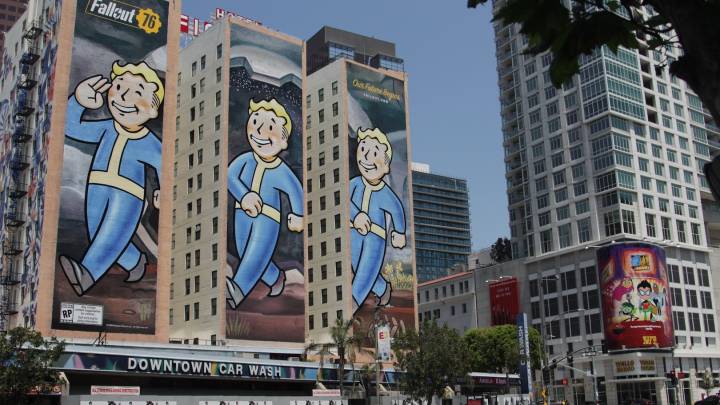 As Sunday winds down, the press conference slate at E3 2018 is just beginning to heat up. Following Microsoft on Sunday evening, Bethesda will take the stage at 6:30 PM PT / 9:30 PM ET to discuss all of the new games currently in production at its studios. Ever since Bethesda decided to join in on the fun and hold its own event prior to the show floor opening, it has consistently been one of the most exciting showcases. Let’s hope that holds true tonight.

Fallout 76 has received most of the attention so far, with an extended teaser trailer dropping during Microsoft’s E3 press briefing earlier today. We learned that Fallout 76 will be set before any other Fallout game, and that the world Bethesda’s building for the game will be four times as big as Fallout 4’s.

We should learn much more about Fallout 76 during Bethesda’s press conference tonight, and it wouldn’t surprise me if a release date announcement came along with the new footage. And you can watch it all below:

But Fallout 76 is one of many games that will either be announced or shown off at the event. The other big title that Bethesda revealed before the show was Rage 2, which is being worked on by the same development studio that made Just Cause (which also has a sequel coming out before the end of the year).

While we’re skeptical about seeing a new Elder Scrolls game, other Bethesda properties should be well represented, with Prey expected to receive an expansion soon that will likely be announced tonight. Doom, Dishonored, and Quake could all be featured as well, and if we’re lucky, maybe we’ll finally see that space RPG Starfield.