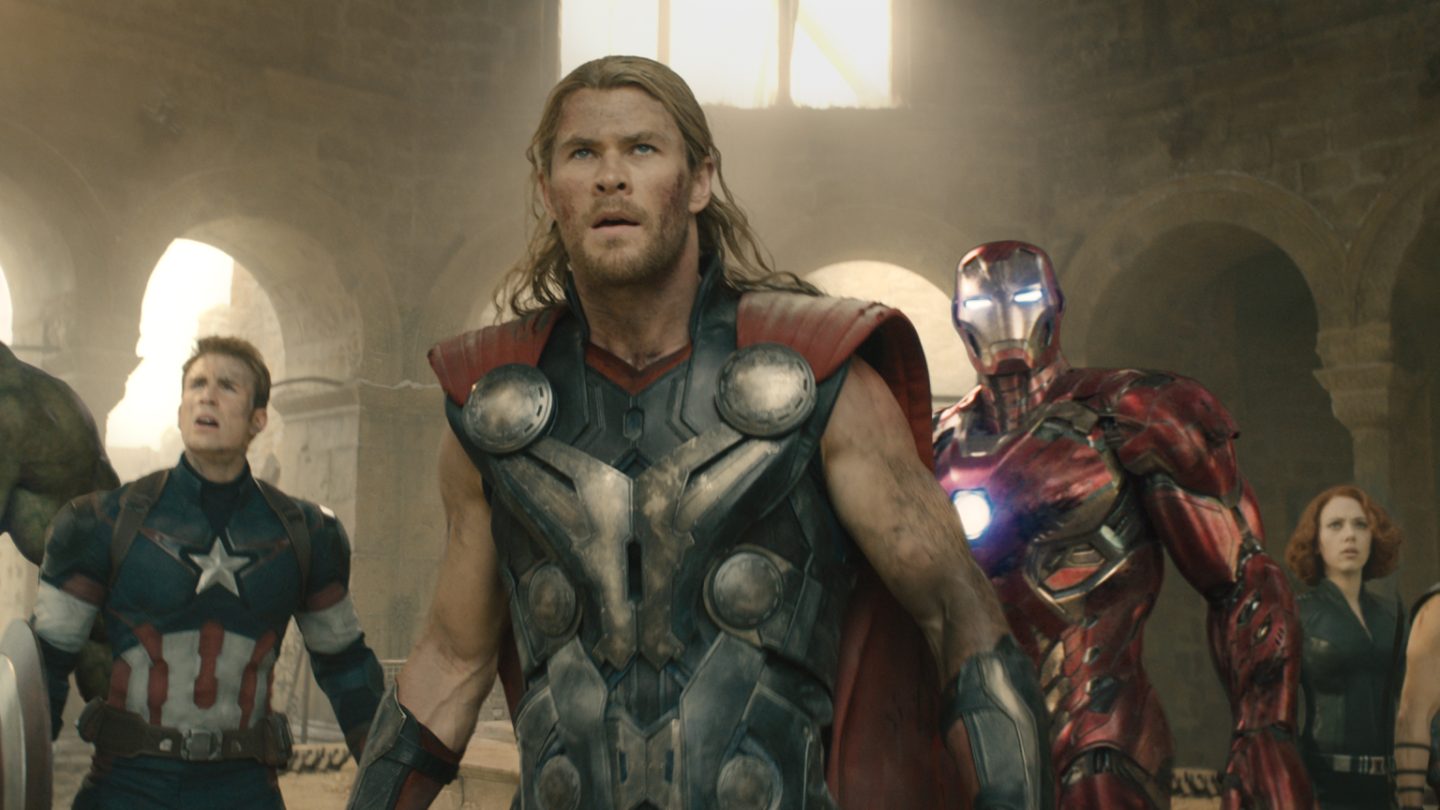 As moviegoing audiences become increasingly savvy, it’s more difficult than ever for filmmakers to surprise them with twists and turns they never would have seen coming. If you’ve seen enough movies, you can probably guess the big plot twist ahead of time… but did you know that some movies have plot twists that never actually made it to the screen?

In their latest video, Screen Rant has compiled a list of ten movies that originally had surprising twist endings that were scrapped before they reached theaters. Some make more sense than others.

For example, did you know that in the extended edition of The Lord of the Rings: The Return of the King, Aragorn actually fights Sauron (or at least an emissary of the Dark Lord)? This doesn’t happen in the theatrical cut, but it’s a fascinating addition to the story, and wraps up a plot point that goes unresolved in the books.

Another twist (of sorts) that didn’t make it to theaters is probably one you’re familiar with. In Avengers: Age of Ultron, Marvel had hoped to include Spider-Man in a sequence at the film’s conclusion. Unfortunately, the castings decisions behind the scenes didn’t develop quickly enough, so Marvel Studios had to cut that element from the film.

You can see the other eight missing plot twists in the video below:

Avengers: Age of Ultron Lord of the Rings Movies