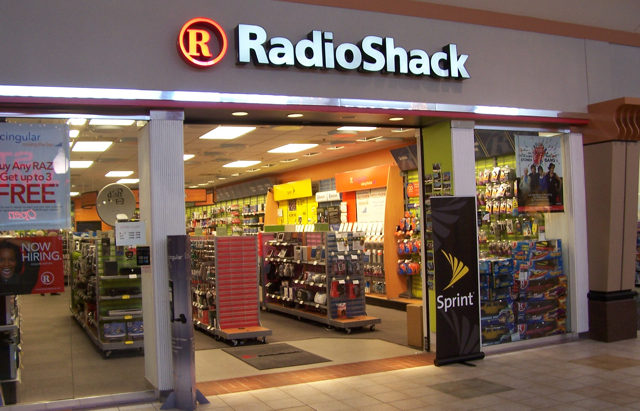 An unlikely contender emerges in the race to deplete your bank account before the end of the month. On Wednesday, RadioShack’s Black Friday ad began making the rounds, claiming that the retailer has “spent the last six months restocking [its] stores” in preparation for the holiday season.

As you might expect, the selection isn’t quite as expansive as Best Buy’s, Walmart’s or Target’s, but if you’re looking for a router or some audio accessories or even an RC car, you’re going to want to put RadioShack on your list.

Here are 10 of the deals that stuck out to us:

These are just a few of the highlights from a surprisingly worthwhile list of deals and promotions that will be available from RadioShack in the coming days. According to the ad, these deals begin on Wednesday, November 25th and run through Saturday, November 28th, but the only hours listed are for Thanksgiving Day: 8:00 a.m. — 1:00 p.m.

You can head on over to BlackFriday.com to see the full ad, but we’ve snipped out a few of the pages for you to peruse here as well. Just keep scrolling.