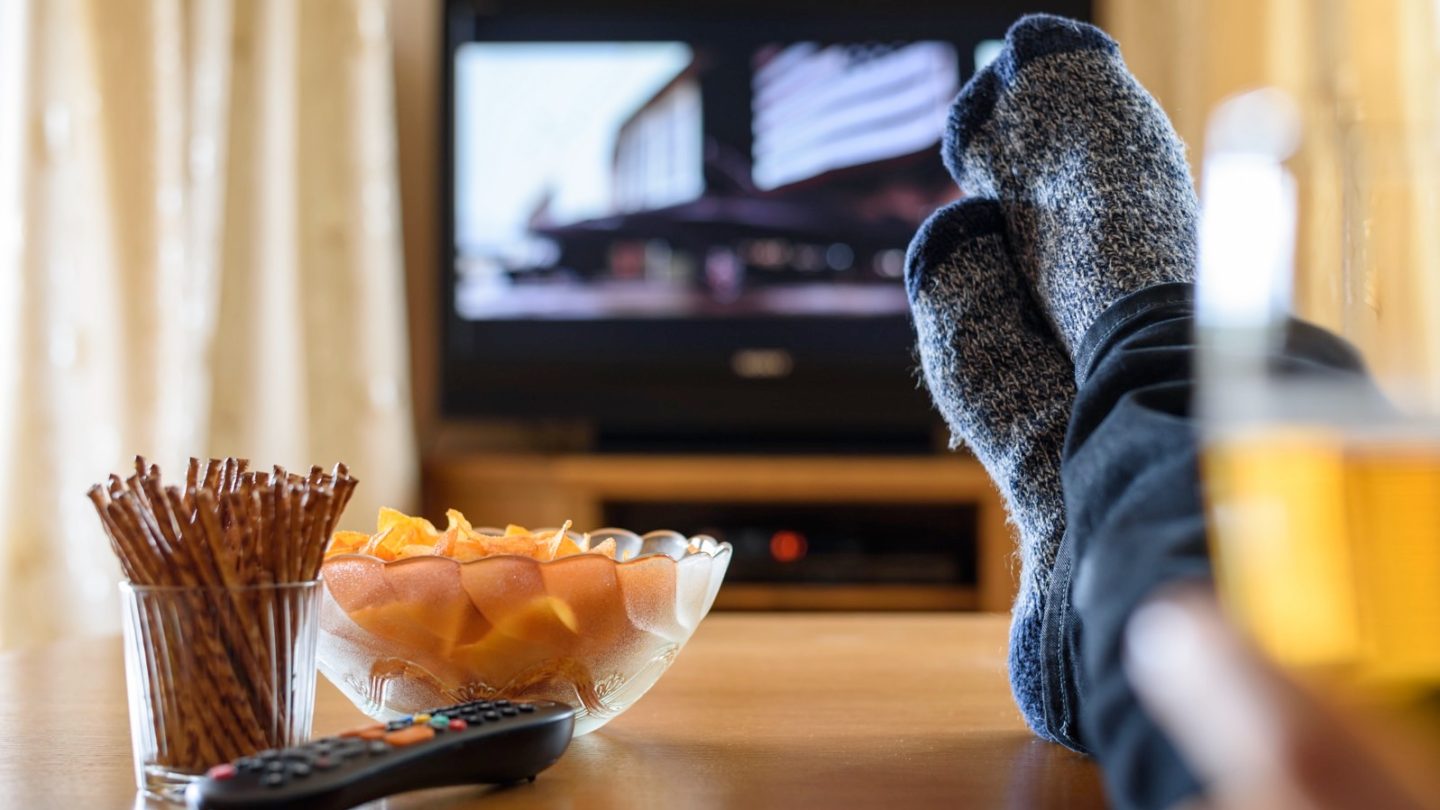 Here’s one of the few things I think we can all agree on, now that everybody is starting to publish their “Best TV shows of 2020” lists. This dark, depressing, dumpster fire of a year is one that we all can’t wait to put behind us. The coronavirus pandemic and all of the consequences and side effects of it, not to mention the wild presidential election and so many other bizarre news events, ensured that all of our stress levels stayed high — and one way we dealt with it all is by turning to streaming services like Netflix, Disney+ and the like for collective entertainment experiences that we couldn’t have enjoyed otherwise, with cinemas shut down for much of the year.

Over and over again, streamers like Netflix got everyone talking about fantastic new series and new seasons of shows, from The Crown to Tiger King and The Queen’s Gambit. After all, with so many public places temporarily shuttered this year, what else was there to do but hunker down at home? In fact, millions of people are going to do exactly that and put streamers to even greater use this weekend, with major theatrical releases like Soul headed to Disney+ on Friday, the same day that HBO Max will stream Wonder Woman 1984.

Regarding the year’s pile of TV shows, people end up ranking the best shows of the year any number of ways. The best of Netflix, the best-reviewed, audience favorites — the possibilities are pretty limitless. Review aggregation website Metacritic has come out with its own addition to the myriad “best shows of 2020 list” category, with a rundown of 50 shows as ranked based on an average of the reviews that each show garnered.

If you ask me, this is not the best way to review shows because, well, the results here speak for themselves. I found myself thinking “no, no, no … definitely not” as I scrolled through each show placement herein, with some head-scratching duds up high as well as fantastic shows that are much farther down the list than they should be.

The full list of the 50 Best TV shows of 2020, according to Metacritic, can be found here. There’s a lot to agree and disagree with here, but let’s jump to what’s perhaps the most important part of the list worth arguing over.

The top 10. Per Metacritic, those are as follows:

Now, we’re just going to stop there and let you catch your breath. Any sane person is no doubt looking at that list and seeing so much that’s not there which should be. With some exceptions — like the sublimely good fifth season of Better Call Saul — most of that list, in my opinion, should be scrapped altogether, enjoyable as the entrants may have been. I enjoyed the Parks and Recreation special just fine, for example. But there is no acceptable universe where it deserves a place on a list of the top 10 shows for the year, to the exclusion of something like The Queen’s Gambit (which this list criminally places down in the 30s).

Check out the rest of the list right here… if you dare.