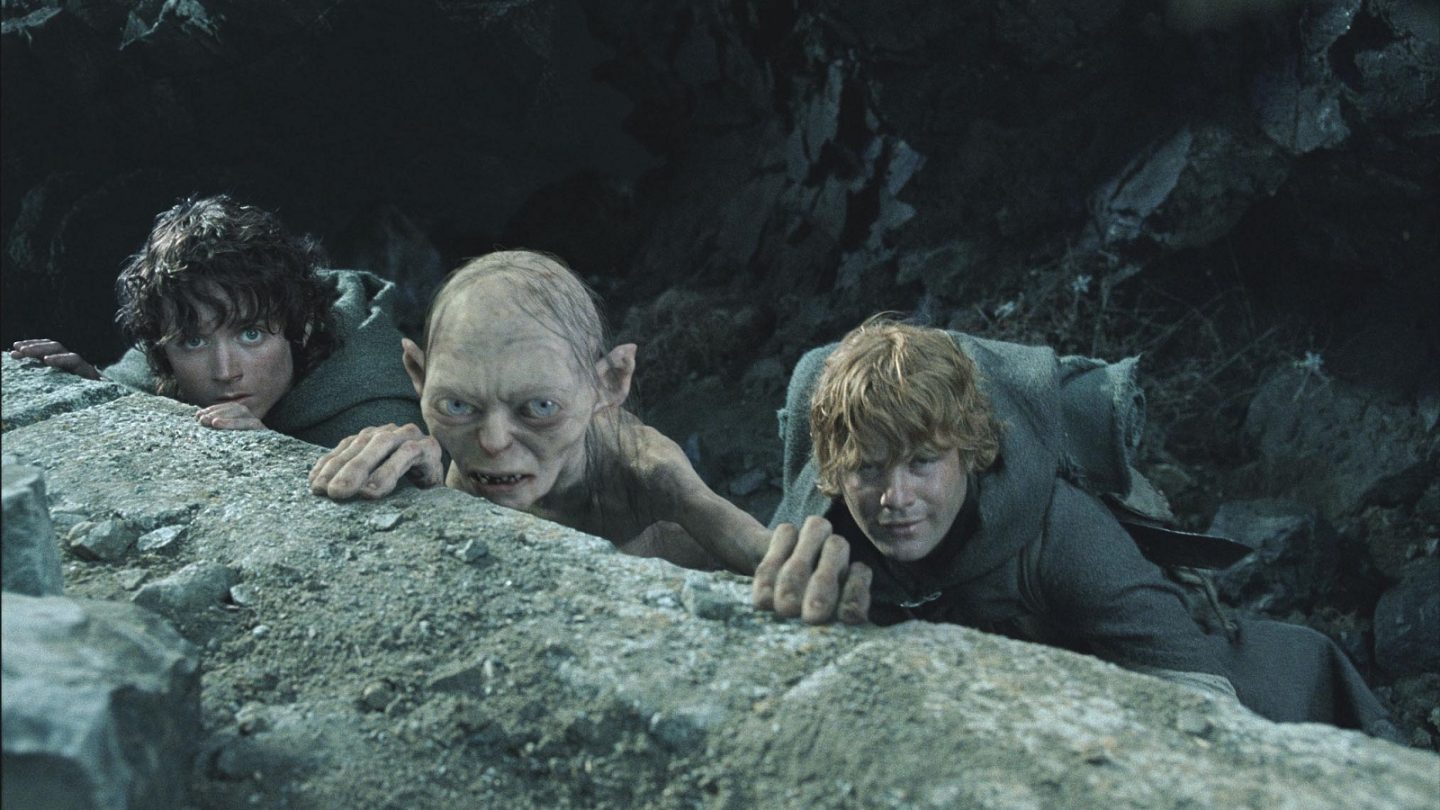 Every once in a while, Netflix loses a bunch of blockbuster movies all at once, and that is, unfortunately, the case for the month of March. The biggest blow has to be the loss of Black Panther, which is finally joining the vast majority of the other Marvel Cinematic Universe movies on Disney+ next month. Slowly but surely, is completing its full collection of Marvel movies (but it’s going to be a bit before Infinity War joins the party).

Two other major losses are that of The Lord of the Rings: The Two Towers and The Lord of the Rings: The Return of the King. As most of you know, these are two of the best fantasy epics in movie history, and seeing the entire trilogy taken off of Netflix is a bummer. Return of the King was nominated for 11 Academy Awards and won all of them, including Best Picture, making it the first fantasy movie to win the most coveted award in film.

But the bad news doesn’t stop there, as Netflix is also losing Batman Begins and The Dark Knight. DC is obviously in a totally different place in 2020 than it was when Christopher Nolan’s Batman trilogy was coming out, but the first two movies clearly hold up, and with Joker coming off multiple Oscar wins, this might be the perfect time to go back and see how Heath Ledger’s award-winning Joker compares to Joaquin Phoenix’s take.

Finally, I can’t help but mention Coraline, which is a stop-motion animated film from Henry Selick, who is best known for directing The Nightmare Before Christmas. In my opinion, Coraline is a superior effort, with stunning visuals and a story that hits much closer to home than the comparatively crazy story of Jack Skellington.

Once you’ve had your fill of content that will be disappearing from Netflix next month, you can check out the full list of movies, TV shows, and specials being added to Netflix in March to take their place. If you prefer original fare, we’ve also got a full calendar of release dates for all of Netflix’s originals movies and shows.