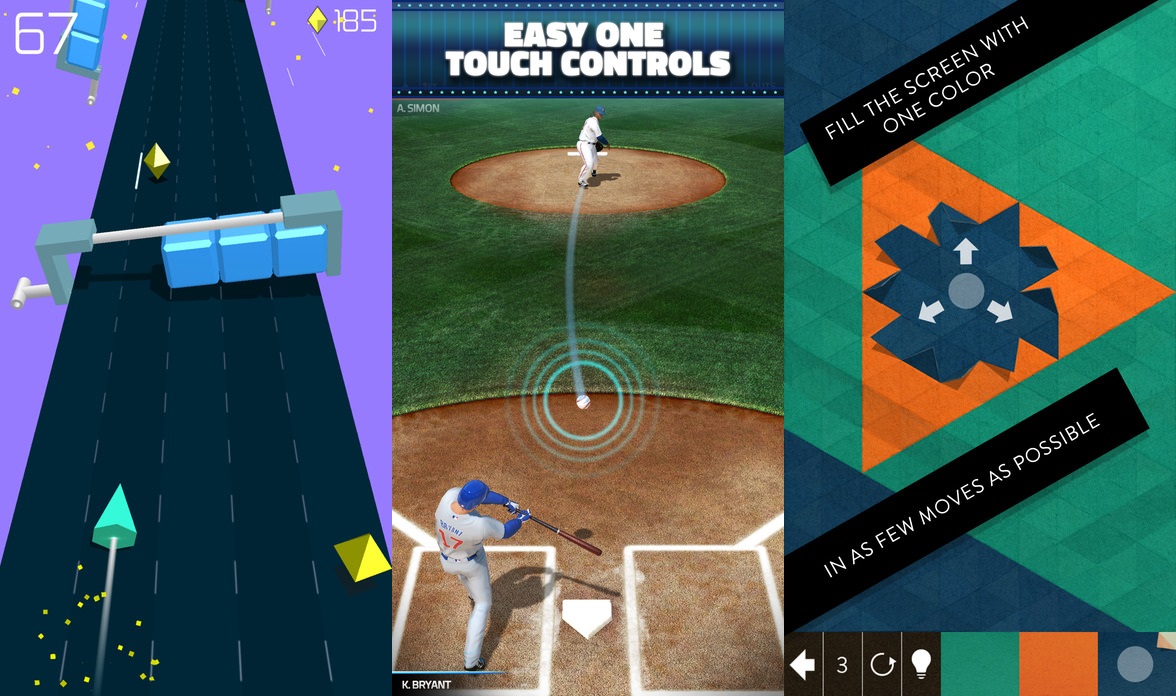 We were gifted with another stellar week of game releases on the App Store yesterday. Not only do we get a free mobile version of the popular Dynasty Warriors franchise, but we also get a new open-world game from Gameloft, the team behind Asphalt, Brothers in Arms and Modern Combat. Also, if you’re anxious for baseball season to start, you should MLB Tap Sports a try. Really fun one-touch game. 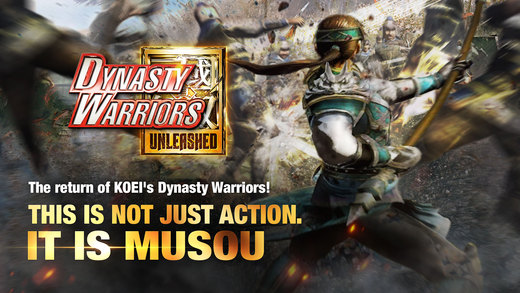 Dynasty Warriors is the legendary ultimate high adrenaline battle experience in Action Combat games. Celebrate the return of your favorite heroic characters, massive battles overflowing with onslaughts of relentless enemies wrapped in a timeless epic saga to unite the three kingdoms. Your elite warriors and cunning strategies are forces to be reckoned with. Promote your generals, build your armies and, battle to the death as you strive to fulfil the vision of your ancestors.
• Survive massive battles against unyielding hordes of enemies

• Choose Wisely: 48 legendary characters from the Dynasty Warriors series!
– Each officer has their own unique skills and abilities
– Create powerful officer teams to conquer every mode

• Strengthen your officers with the signature weapon system!

• Dynasty Warriors comes to mobile with a variety of game modes!
– Skirmish: Battle in real time with up to four players
-Boss Fight: Jump in and raid the boss with your friends
– Raid: Steal fragments from your opponent
– War Supply: Occupy mines and acquire resources
– Conquest: Compete with other players to take control of the map 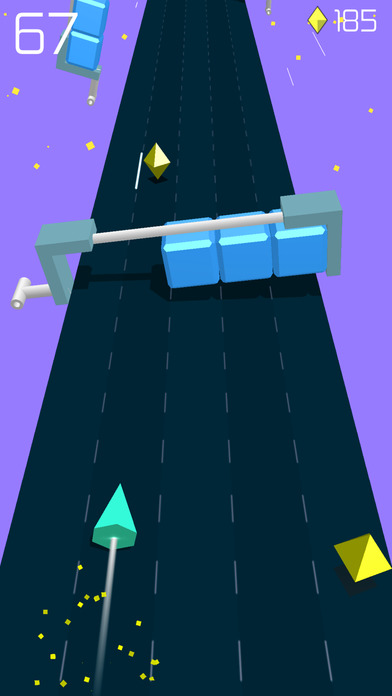 1 ship, 5 lanes & a ton of objects in your way.
How fast can you shift when you are speeding down the fast lane and obstacles are in your way? 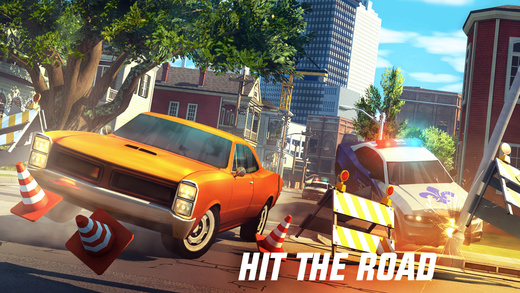 The gold standard for open-world action-adventure series is back, in the fascinating city of New Orleans. With hundreds of vehicles, an outrageous arsenal, and complete freedom to roam this vast city, you have all the tools to become a criminal legend.

Biker gangs, crooked cops and even Voodoo priests prowl these streets and hide in the bayou. And you? You’re the least common criminal of all! Become a man on a mission to claim the Big Easy as your own criminal capital… by any means necessary.

– Discover an open world bustling with life… and crime!
• Take on dozens of story missions through varied districts, each with its own unique flavor, from the French Quarter to the slums and even the mysterious bayou.
• Enjoy the AAA graphics and soundtrack to experience the city’s fascinating atmosphere.

– Defend your Turf and raid others
• Exclusive to Gangstar New Orleans, Turf Wars introduce new competition and excitement to your favorite series.
• Claim your Turf and defend it from your rivals — the resources you’ll gain will come in handy when it’s time to craft new items.

– Make your own path!
• Create a character in your image using lots of customization options!
• Equip, fuse and evolve hundreds of weapons, vehicles, thugs and more to tailor your gangster skills to fit your personal style. From sniper to explosives expert, there are plenty of approaches — which one will you pick? 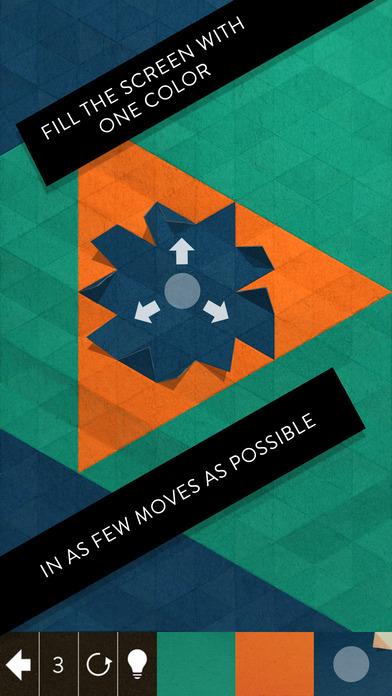 The calming yet addictive puzzle game is back!
With over 100 hand-crafted puzzles, Kami 2 takes you on a mind-twisting journey that combines logic and problem-solving.

Can you achieve perfection?
Flood each puzzle with a single color in as few moves as possible to claim a ‘Perfect’ sticker. But watch out for subtle new tricks and fiendish surprises.

Want even more?
Beat the global Daily Challenge, earn a winning streak and compare your scores to other players. Test yourself on thousands of user-generated puzzles, uploaded daily.

Get creative and take on the world.
Craft your own KAMI designs using the Puzzle Builder. Design and share your creations, send them to your friends and challenge the world to beat your score. 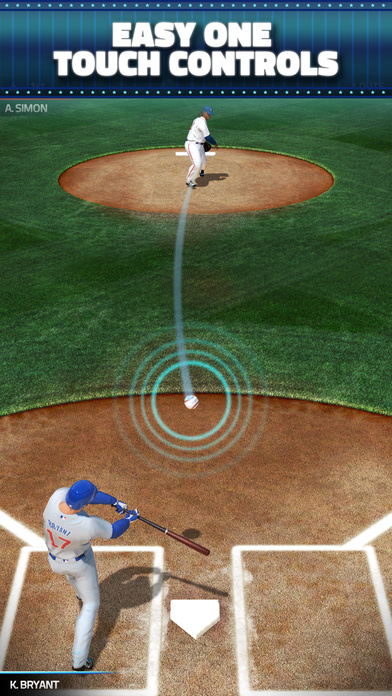 Manage Your Team, Compete to Win
• Build and level up your MLB roster to climb up the leaderboards
• Compete for the greatest baseball legends in daily events and challenges
• Swing for the fences in Home Run Battles mode

Play with Friends, Join Clubs and Tournaments
• Compete against multiple friends in action-packed gameplay sessions
• Play in weekly events and prove who possesses the ultimate team in head-to-head competitions
• Join a Club or create your own to compete in exclusive events for top prizes