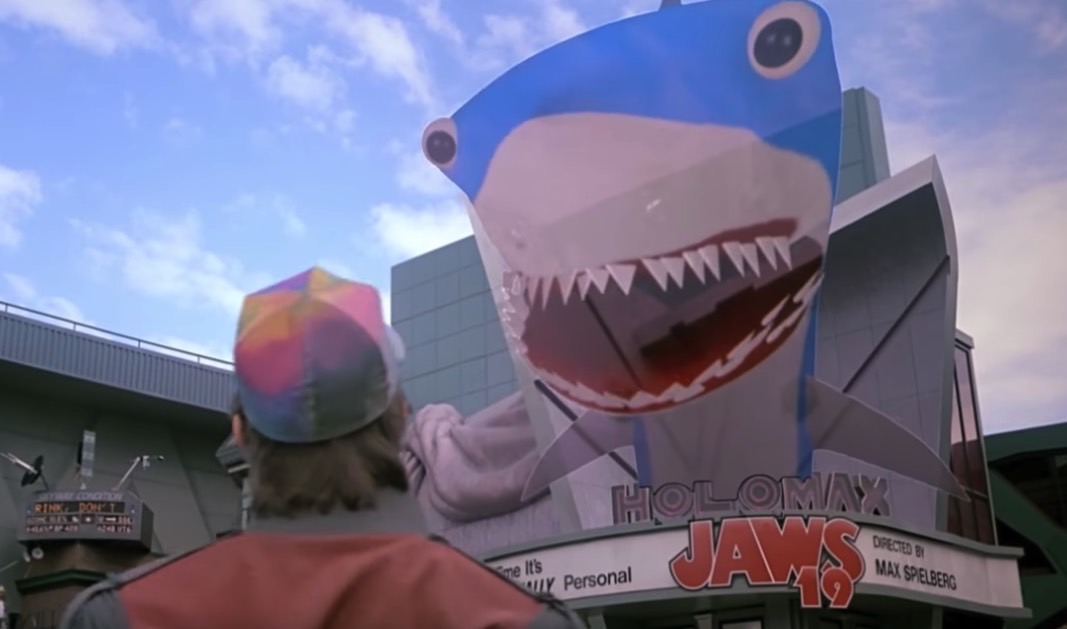 The entertainment industry can create movies and TV shows unlike anything we’ve ever seen thanks to the incredible advancements of technology. But just as computers become smarter and more powerful, capable of generating complex action sequences and all sorts of special effects, we’re witnessing a rather annoying trend.

Too many ideas are rehashed and readapted, and we have too many sequels. That’s why Matrix and Ghostbusters were revived, why turned several of its iconic animated movies into live-action films, and why Martin Scorsese is making the same mobster movie while criticizing superhero movie makers for repeating the same stunts over and over. And why the latest Star Wars trilogy might prove to be more fan service than innovative storytelling, at least if all those leaks turn out to be correct. With that in mind, I’m kind of thrilled to hear there’s not going to be a Back to the Future 4, as much as I’d have wanted one a few years ago.

Ironically enough, it’s the Back to the Future trilogy that foresaw the sequels phenomenon in entertainment — who can forget that Jaws 19 mockery? — so it’s no wonder we won’t have a fourth installment of the story. Christopher Lloyd thinks that a meeting between the main Back to the Future characters, including his Dr. Emmet Brown and Michael J. Fox’s Marty McFly, and their Rick and Morty’s counterparts, would be “fascinating.”

“I think it’s fabulous. I’ve watched it, I love the humor in it, I love the characters,” Lloyd said about Adult Swim’s animated series at German Comic Con Dortmund, per ComicBook.com.

No matter how much Lloyd would love another go at Doc, director Robert Zemeckis said last July that there “will never, ever be, in the most absolutely way, a Back to the Future 4. There will be no more Back to the Future.” And that’s probably how things should stay.