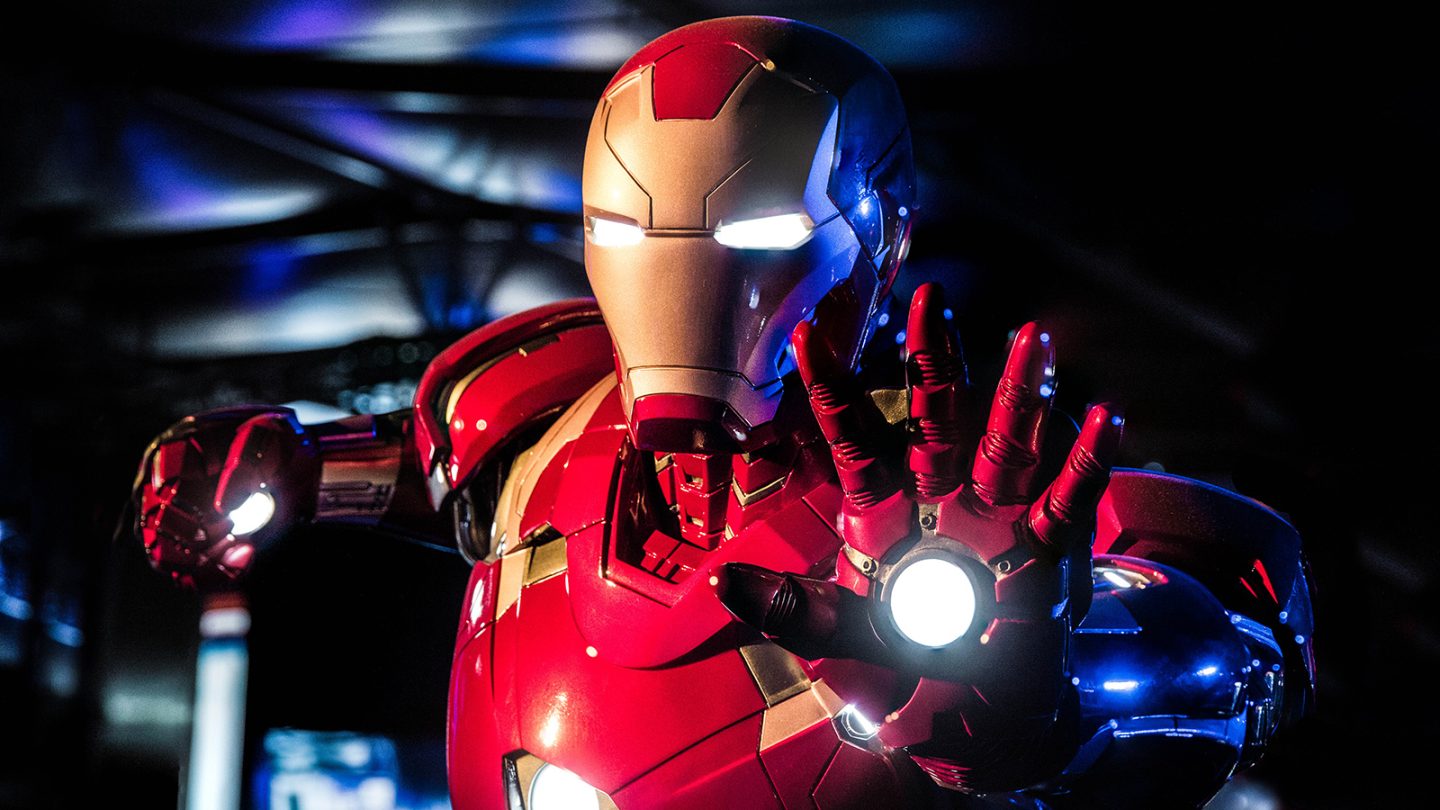 Two things make Avengers: Endgame the ultimate superhero movie, but they’re both valid only if you’re a fan of the Marvel Cinematic Universe and have seen every single film released before the epic conclusion that made nearly $3 billion at the box office. First of all, Endgame is the culmination of 10 years of intertwined MCU stories. Like in Infinity War, you get to see all these characters come together on screen in new ways. The more familiar with are with all of them, the more satisfying the film is. Secondly, Endgame is one of the few superhero movies where it’s clear from the beginning that you’re not going to get a perfect happy end. In most superheroes flicks, the bad guys die and the good guys survive. It’s rare to get a darker tone in superhero movies and even more unusual to see some of your favorite characters perish in order to help save the day.

The question is, will Marvel be tempted to ruin Endgame in the years to come?

Going into Endgame, you knew that at least one of your favorite heroes would have to die. Someone had to sacrifice themselves for the Soul Stone if they were attempting to get their own Infinity Gauntlet. Even if the film wasn’t going to be a time travel adventure, they’d still have to pull off some daring heroics to beat Thanos, and that meant some of them would lose their lives in the process. The brutal beginning of Infinity War made it clear that nobody was safe, as did the snap at the end of the movie.

Iron Man and Captain America were the most likely to either die or perform some sort of sacrifice for the greater good. We all suspected that, and that’s because Robert Downey Jr. and Chris Evens were at the end of their contracts. It turns out that’s precisely what happened. Iron Man died heroically at the end while Captain America honorably put things in order in the other timelines before retiring to marry Peggy Carter. Add to all of that Natasha’s heartbreaking death and you end up with a very emotional movie. These heroes died or retired so that everyone else could live. And this sad end is incredibly satisfying.

With that in mind, I’ll address the new rumors that say RDJ may return to Marvel as Iron Man in the future. This is the kind of monumental event that so many fans of Iron Man would want to see. Resurrecting Tony Stark for whatever reason in the future could be a fantastic accomplishment if done right. But it could also ruin Endgame and steal from the magic of that film.

A report about a month ago said that RDJ and Marvel made a deal for Iron Man’s return. Downey Jr supposedly agreed to a pay cut and would return for an unannounced IronheartTV show, according to a questionable report. Whether that is true or not, we expect to see Tony Stark in Black Widow, but that would be thanks to old footage that Marvel has repurposed. Iron Man could always make appearances in any Marvel film or TV series that happens before his death. Those wouldn’t be major projects and they certainly wouldn’t be on the same level as Endgame.

But is Marvel looking at using Iron Man in a future major crossover? Here’s where things get interesting.

Anthony and Joe Russo and Robert Downey Jr. hosted an Endgame watch party a few days ago in honor of the film’s first anniversary. That’s where they made some comments that seemed to suggest they may work together on MCU films again.

“I won’t say why but I had an occasion to be interfacing with the other five of the original six Avengers just a few days ago,” Downey said at one point, per ComicBook. “After we all kind of hung up or whatever off our Zoom call. I got this wave of all that and yeah, it did feel like about a year ago. But, you know, it was years leading up to it. It was like a year to do it and finish it and get it out. I’m sure for you, it feels like a year ago, you worked for a thousand years straight,” the actor told Russo.

“I would say it feels like you go to summer camp, and then they yank it away from you,” the co-director of Endgame said. “Because we do have a lot of fun working on these things together. Everyone has a lot of fun, you get real close to each other and then you miss it. Maybe we’ll have to do it again someday,” he said.

To which, Downey Jr. replied that “the people, they will move us toward what they want.”

Of course, that sounds like Iron Man is coming back to the MCU. But then again, these guys sure know how to drive up hype, and they may be just doing that. We sure can benefit from anything that distracts us from the harsh reality out there.

However, this isn’t the first time that one of the Russos addresses the possibility of an Iron Man return. Anthony Russo said on the Reel Blend podcast around the 31-minute mark, via ComicBook, that the return would have to be right.

“Certainly we’ve always said this, and we believe this about stakes have to be real, and if they’re not real, like the audience’s emotional investment in the moment and in those characters in the narrative is only…is contingent upon them feeling like there’s potential, there’s something to be lost,” Russo said. “I think it would be in the context of that. It depends on how he was brought back. It depends on the storytelling, but it is certainly something that has to be earned. It’s certainly something that would shock and surprise audiences, so you can’t simply just bring him back. There would have to be a really compelling, innovative, unpredictable narrative event to find your way there in order for it to be worth it.”

The way Russo talks about the matter, it’s clear that he’s referring to a storyline that would follow Endgame rather than a prequel from a time when Tony was still alive. The director, however, was defending Tony’s fate in Endgame.

With the entertainment industry shut down because of the novel coronavirus, all MCU Phase 4 films have been postponed. The development of Marvel TV series for Disney+ was also halted, and the shows might reach the streaming service much later than expected. With that in mind, we shouldn’t expect any Phase 5 announcements soon. And if RDJ’s Iron Man is coming back to the MCU in a Russos picture, that sort of film will surely come in Phase 5 or even later than that. The next Avengers film is also expected to drop at some point in Phase 5, given that Phase 4 has no Avengers 5 film in it.