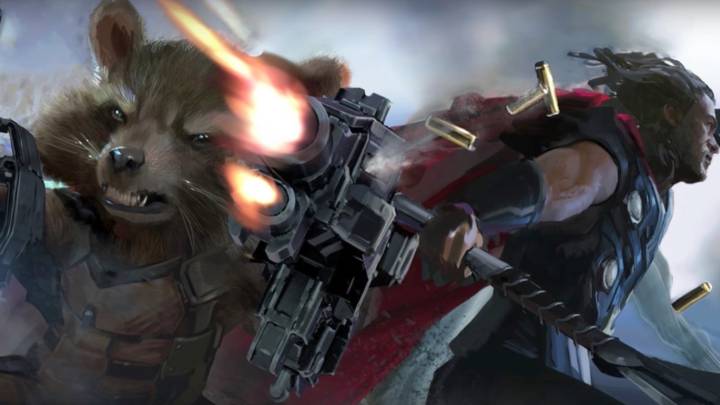 Reports last week claimed that the first Avengers 4 trailer would drop on Black Friday, but they were shot down rather quickly, along with our hopes and dreams about learning what the next Avengers film will be called and seeing the first footage from it. But while we may not have a trailer to discuss, there’s already speculation about what the Avengers 4 end credits scenes will bring us.

Avengers 4 will be the biggest MCU film to date, but it won’t be the last. Sure, the movie will offer us some sort of a conclusion for the first 10 years of the MCU, but it’ll also prepare us for the next wave of adventures:

The two Eternals are "Karen" and Piper/Sprite. They will most likely show up in a cosmic Marvel movie so either Captain Marvel or Avengers 4. A4 is more likely.

The word on the street is that The Eternals is being prepared for Phase 4 of the MCU, and Avengers 4 will introduce it. Daniel RPK from SuperBroMovies said on Twitter that Marvel is already casting for two Eternals characters, Karen and Piper, which could appear in Avengers 4 post credits.

That’s all we have for the time being. We have no idea who’s going to play these characters, or what the Avengers 4 end credits scenes are supposed to be.

We'll have the *official* releasing date for the Avengers 4 trailer for you guys soon enough. Not today, but should be soon. So keep a close watch and stand by.

The first Avengers 4 trailer, meanwhile, is expected to arrive by the end of the year, with late November — yes, this week — being a possibility. We’re not holding our breath, but who knows?