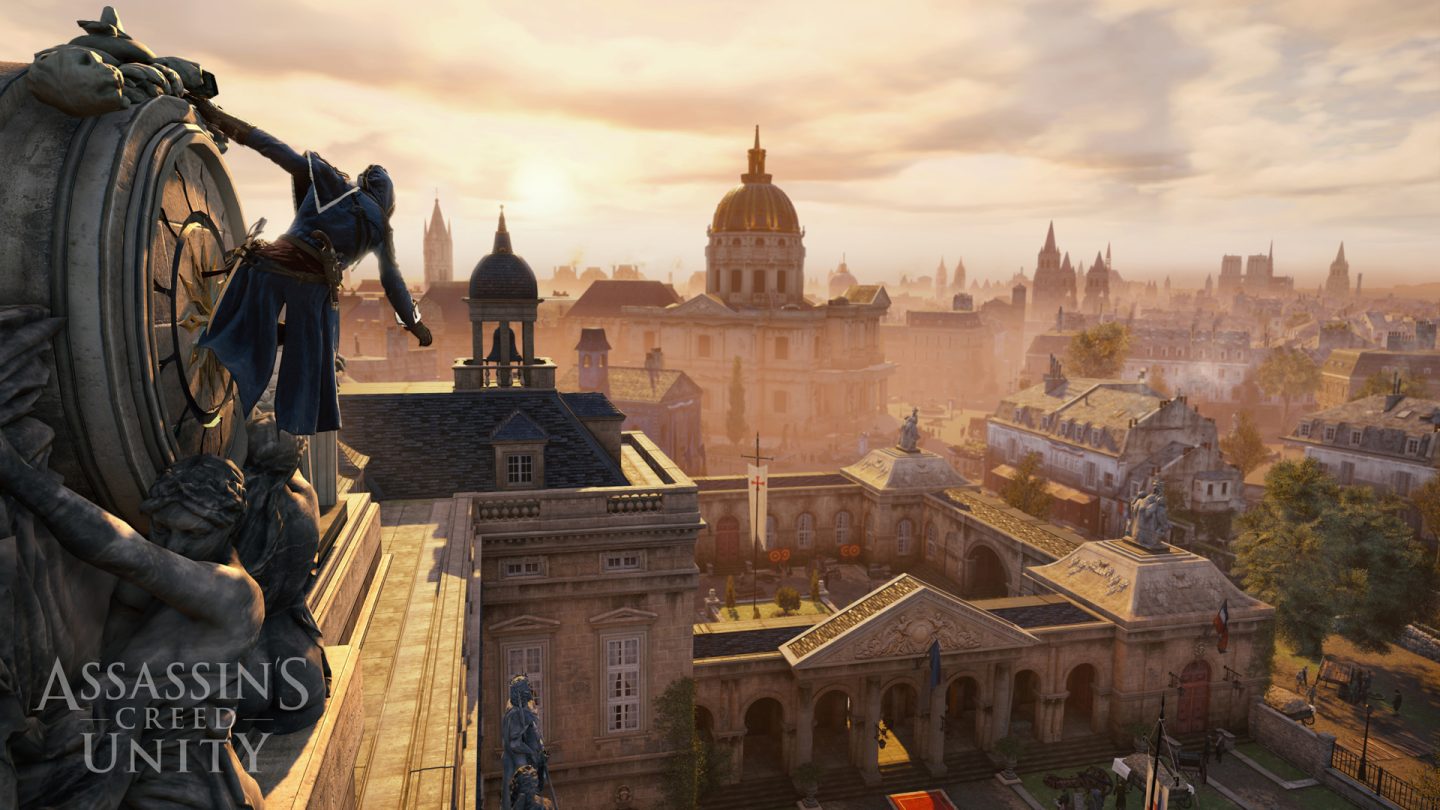 Game releases throughout the first couple of months of the year can be a bit sparse, but if you’re looking to pick up a bunch of games for a discounted price, the Humble Assassin’s Creed Bundle is worth a look.

On Tuesday, Ubisoft partnered up with Humble Bundle to give gamers a chance to buy up to nine Assassin’s Creed games for the incredibly low price of $15. Altogether, these nine titles would typically cost $177, but as long as you pick up the bundle before January 17th, you can get them for a fraction of that price.

Humble Bundle automatically splits your payment between Ubisoft, the two charities being supported and the Humble Bundle service itself, but you can decide where you want your money to go at checkout.