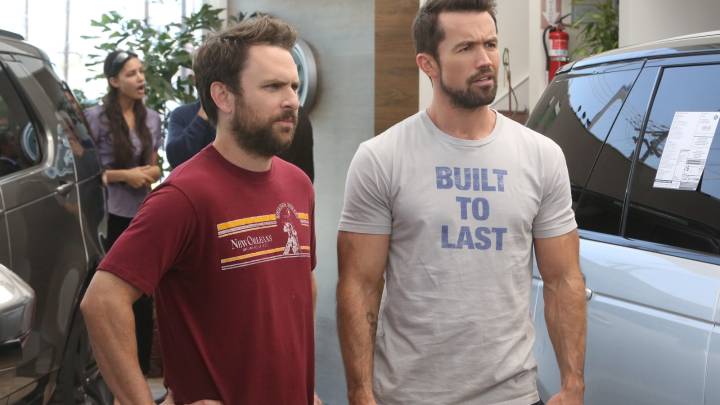 We’re exactly one week away from Apple’s “show time” event at the Steve Jobs Theater, and although the company has yet to share any details about the event, the expectation is that the veil will be lifted on Apple’s streaming service. And now, thanks to a report from The New York Times, we know that five original series are already done filming, and will presumably be ready in time for the launch of the service later this year.

According to the report, five series have wrapped, with “around a half dozen more” on the verge of completion. But the people behind those shows reportedly have not been told when they can expect their shows to debut. All they’ve been told is that their shows will stream on the Apple service “later this year, probably fall.” This has, understandably, given some of the talent cause for concern, especially with a big reveal event just days away.

These are the five shows that have wrapped filming, according to the New York Times report:

This report seemingly corroborates a Bloomberg story from last week which said that a majority of the content library will consist of licensed content at launch, with “the first slew of releases” coming much later in 2019. It’s still not totally clear when consumers will actually be able to use the service, but it’s clear that few, if any, original TV shows will be available early on. That said, the release schedule is expected to pick up significantly in 2020.