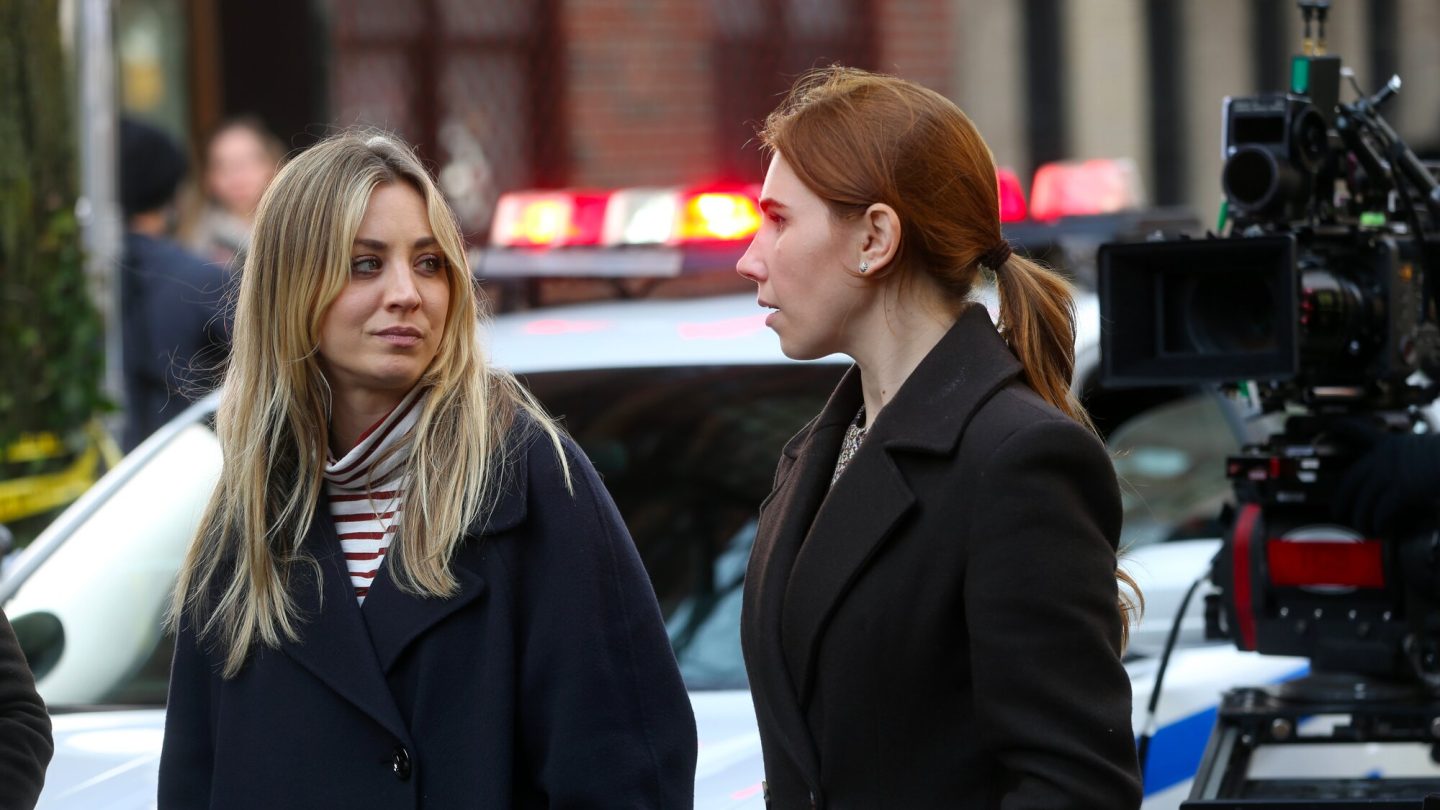 The good news, though, is that Apple is taking measures to placate HBO subscribers in the form of refunds and discounts on an subscription.

Before the arrival of , HBO’s selection of services was beyond disjointed. Aside from a regular HBO subscription, there were also streaming service options in the form of HBO Go and HBO Now. With designed to replace HBO Go and HBO Now, Warner Bros. has made things a lot easier for consumers to digest. Now, for just $15, viewers can access HBO’s treasure trove of movies and acclaimed television series. What’s more, houses a range of originals along with first-run movies like Space Jam 2, as well as TV streaming exclusives like Friends.

A list of all the new content that came to in July alone can be viewed over here.

Apple is offering a discount for impacted HBO subscribers

If you’re a consumer impacted by the removal of the HBO app on , you’ll be able to receive a pro-rated discount or refund for the amount of time remaining on your subscription.

An email to users impacted by the change can be viewed below:

The HBO channel on the app is no longer available and your subscription has ended. You will receive a refund or credit for any unused portion of your current subscription period.

Redeem your code below to keep watching on — which includes all of HBO along with so much more — for a discounted rate of $9.99/month for the first 3 months of the Ad-Free plan. This limited-time offer is valid through September 5, 2021.

Download from the App Store, connect to the app, and enjoy all your favorite HBO shows and movies. Plus, get access to originals and even more blockbusters, and enjoy them across iPhone, iPad, Mac, and .

Incidentally, an ad-free version of is available for $9.99 for three months right now. Note that this is $5 cheaper than the normal monthly rate.

If you’re not willing to pay $15 for a full subscription, you’ll be glad to know there is a cheaper option available. This past June, an ad-supported tier for went live. The new tier costs $9.99 per month and shows ads every so often.

“Advertising is a time-tested way to reduce the cost of great entertainment and reach a wider audience, Andy Forssell of said. “We’ve worked hard to create an elegant, tasteful ad experience that is respectful of great storytelling for those users who choose it, and which we’re confident will deliver for our advertising partners as well.”

Lastly, you can enjoy an even greater discount if you pre-pay for an entire year of . In that scenario, an ad-free subscription will set you back $149.99 for the year, which is about $12.5 per month. Meanwhile, an ad-supported tier purchased as part of a pre-paid plan will set you back $99 per year, or about $8.25 per month.