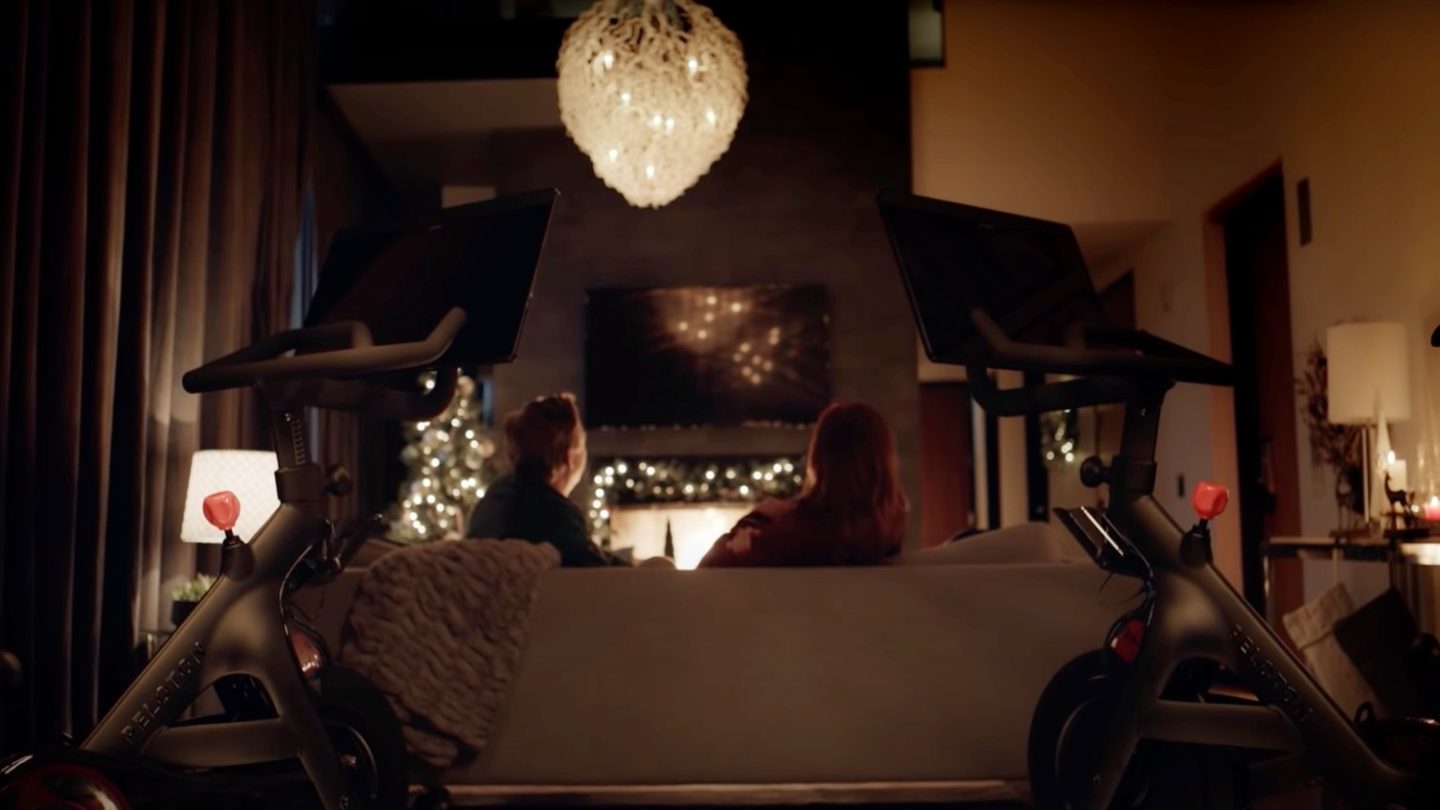 For years, Sex and the City fans have been desperately hoping for a sequel, a remake, or a spin-off. They wanted more of Carrie (Sarah Jessica Parker), Samantha (Kim Cattrall), Charlotte (Kristin Davis), Miranda (Cynthia Nixon), and Mr. Big (Chris Noth). And Just Like That, HBO Max delivered. No, seriously, that’s the name of the new series featuring the Sex and the City gang. The first episode already had two massive revelations that die-hard fans are coping with. It’s not just fans of Carrie & co. that are hurting. Peloton shares went down after the episode aired. The company resorted to desperate measures, calling on Ryan Reynolds’s Maximum Effort to help. And just like that, Reynolds delivered.

Mind you, the spoilers below should not surprise anyone, given that the new series picks up roughly 20 years after the Sex and the City run ended.

You wanted a revival featuring the same cast of friends and their scandalous sexcapades, so you have to accept the consequences. And Just Like That picks up the action nearly two decades after the original TV series. Our protagonists are older. They’re in their fifties, relationships are changing, and people are dying.

Episode 1 shocked audience with the Samatha reveal very early. She’s not with us any longer. But it’s not because she died. Samantha moved to London. Kim Cattrall has been working on this other TV series you might want to watch next year, which is also a spin-off based on a popular sitcom. It’s called How I Met Your Father.

The Peloton problem comes very late in the And Just Like That premiere. Mr. Big is a big fan of the workout-at-home cycling product. After a session, he began experiencing symptoms of a heart attack, which proved fatal. And just like that, Mr. Big died early in the season, after an intense fitness session.

And just like that, Peloton shares tumbled 11% after the show’s first two episodes.

The company reacted initially via a statement from a cardiologist on its health and wellness council. The heart expert explained that Mr. Big died because of his “extravagant lifestyle” that included cocktails, cigars, and big steaks. Also, Mr. Big had a previous cardiac event in season 6 of Sex and the City a long time ago. “Riding his Peloton Bike may have even helped delay his cardiac event,” the doctor said.

But Peleton went the extra mile, hiring Reynolds’ ad firm to shoot a direct reply to And Just Like That.

The ad stars Chris Noth and Peloton instructor Jess King — the latter appeared in the show’s first episode. But it’s Reynold’s commentary at the end that makes it all worth it, emphasis ours:

And just like that, the world was reminded that regular cycling stimulates and improves your heart, lungs, and circulation, reducing your risk of cardiovascular diseases. Cycling strengthens your heart muscles, lowers resting pulse, and reduces blood fat levels. He’s alive.

Check out the Peloton ad below: