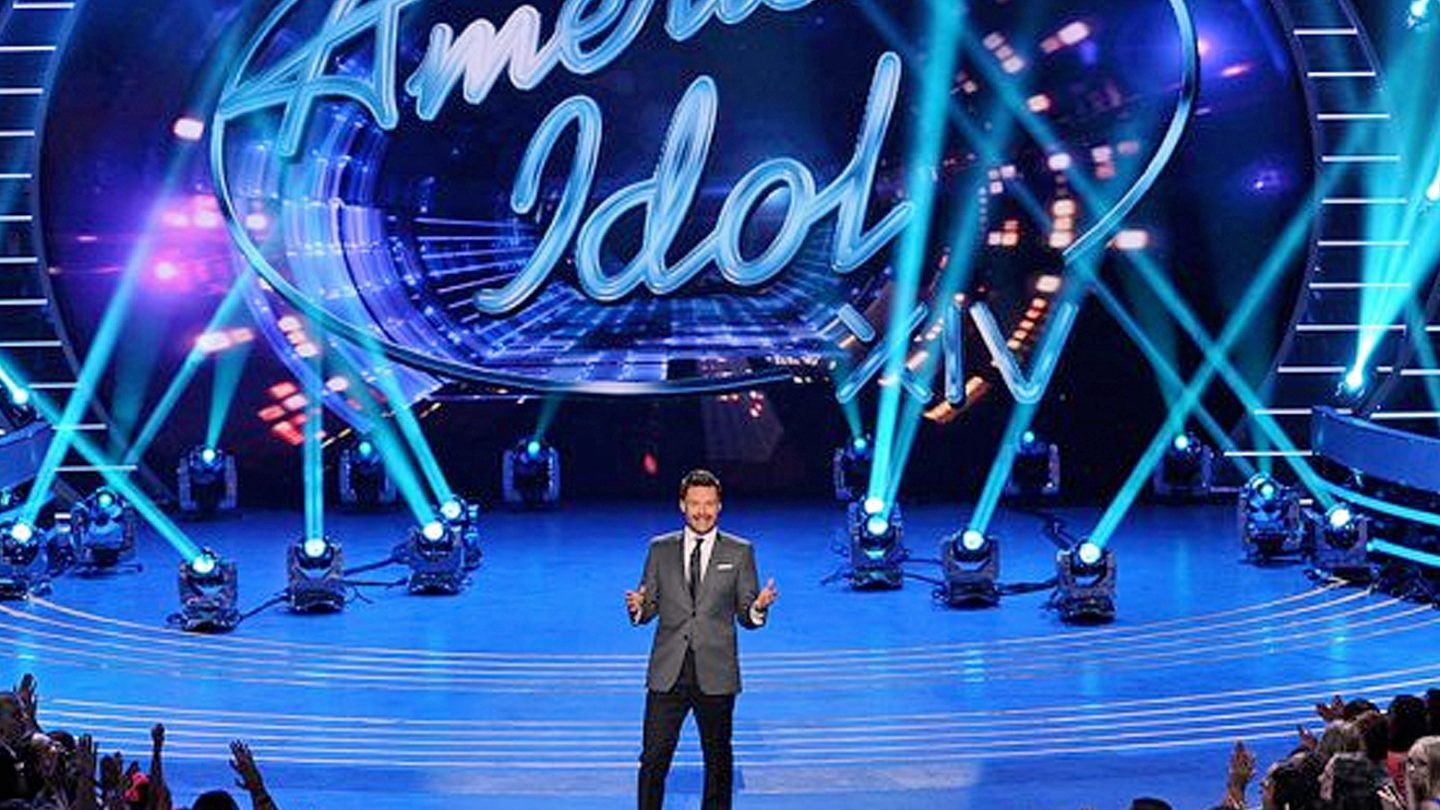 Just one year ago, American Idol — one of the longest-running competition shows ever to grace network TV — closed its curtains for the final time. The series tallied 555 episodes across 15 seasons, all of which debuted on Fox, but flagging viewership in recent years warranted cancellation of the show. Now, after a remarkably short time on the shelf, the show is on its way back, and this time it’s coming to ABC.

Rumors in recent weeks had suggested that an American Idol reboot was indeed in the works, though the industry chatter pegged NBC as the network that was most serious about bringing it back. Today, ABC announced on its own Good Morning America news program that it had outbid both NBC and (oddly) Fox for the rights to the show and that the musical competition is currently being reworked.

ABC says that the show’s cast — host, judges, etc — will be announced at some point down the road, with longtime host Ryan Seacrest reportedly in preliminary talks to reprise his role.

American Idol‘s popularity had indeed dropped sharply in the years since its all-time peak in 2006. At that time, the program regularly tallied over 30 million viewers per episode. By 2012 that number had fallen to around 19 million, and by 2015 each episode was bringing in just over 10 million viewers. The relaunch date of the series has not yet been announced, but it’s clear that ABC will have its work cut out for it if it hopes to make Idol crowd-pleaser once more.