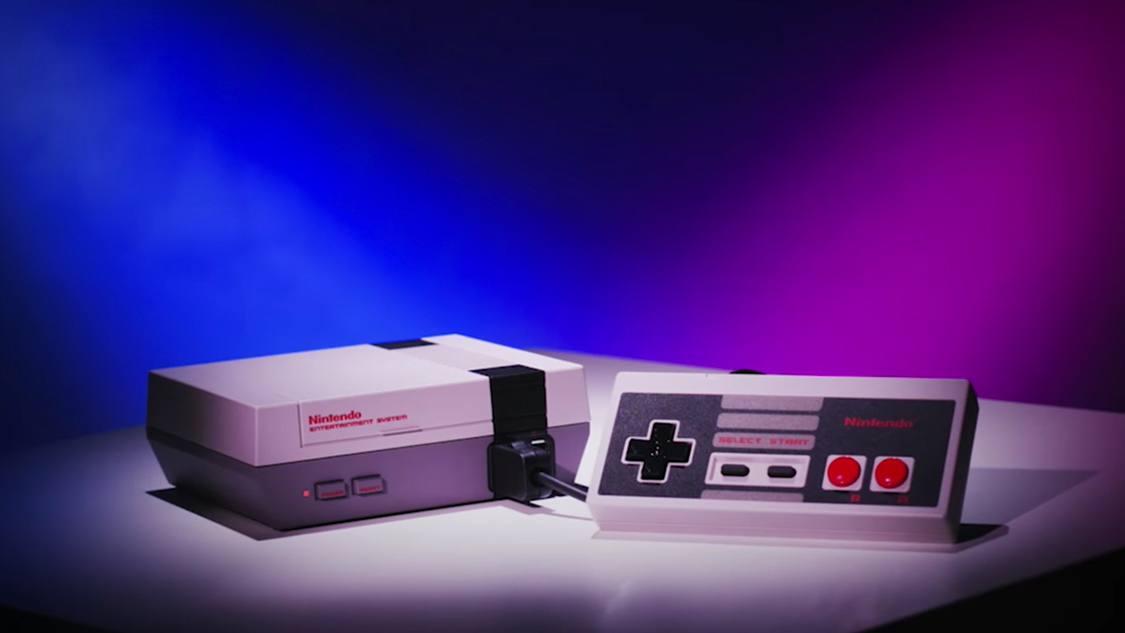 It wasn’t long ago that Nintendo broke our hearts when it announced that the insanely popular NES Classic Edition would be discontinued. At $60, this fun little retro video game console looked like a mini NES and it came pre-loaded with 30 popular old games. You can still buy the NES Classic Edition on Amazon if you’re willing to pay a premium, but we recently told you about an even better option: the $40 Hyperkin RetroN 1 HD Gaming Console for NES, which can play every single NES game ever created. The bad news, however, is launch inventory has completely sold out.

Don’t worry though, because we have some good news. The same company makes another version of its mini console, and it too can play any NES cartridges you might have. It doesn’t look like a miniature version of the original NES, but the original Hyperkin RetroN 1 Gaming Console for NES is about half the price and it packs the exact same features.

Here’s a quick blurb from the product page:

Replay your classic NES games with the Retron 1 NES system. The Retron 1 utilizes the top loading mechanism; it lets you easily change out game cartridges with ease. Its NES controller ports are fully compatible with original Nintendo controllers and zapper guns 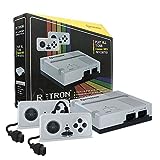 It comes with controllers, but you can get also NES replica controllers for $8 each.