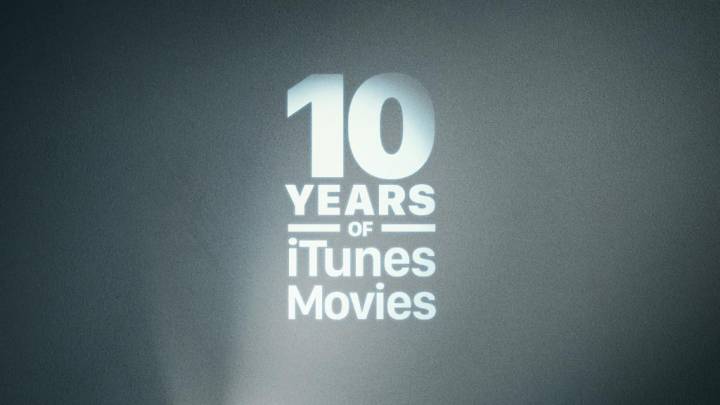 In order to celebrate the tenth anniversary of movies coming to the iTunes service, Apple has released six 10-movie bundles that can each be yours for the low price of $10 a piece. Each bundle contains movies from a different studio, with Warner Bros., Universal, Paramount, Sony and Lionsgate all represented.

DON’T MISS: Tim Cook hints the MacBook Pro update we want is on the way

“We can’t believe it’s been 10 year since we first launched iTunes Movies,” says the team behind the service. “We’ve loved every minute of finding new ways for viewers to connect with and collect their favorite movies, as well as new ones we can’t get enough of. We’re celebrating by taking a look back at some of the biggest and best movies that have come out since we hit the scene.”

Here are some highlights from the six bundles available on iTunes Movies:

If you’re looking to load up on movies for an upcoming trip, this might be the best deal you’ll ever see for a collection of movies this impressive. But if you are going to take advantage of the deal, you need to act fast — the bundles will only be available for 24 hours, which means they’ll be gone on Tuesday.