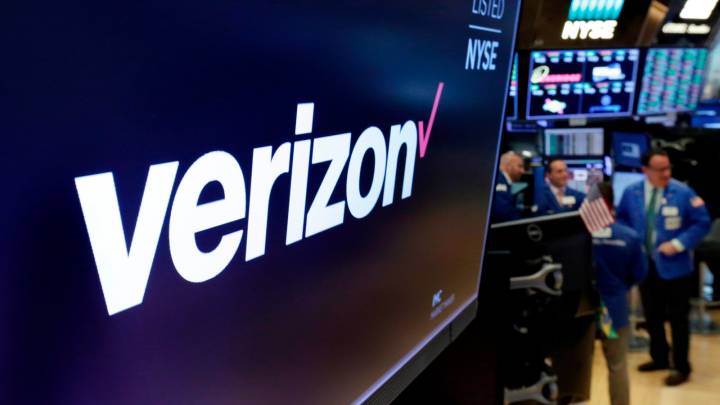 Verizon has launched a Mother’s Day BOGO promotion, offering a slew of tech gadgets and the latest smartphones for free or at a big discount when you make associated purchases — with one of the most prominent deals being an iPhone 11 from Apple for free.

According to the BOGOs that are now live at the carrier’s deals page, the iPhone 11 offer, specifically, is available with a 64GB model and requires the selection of an Unlimited plan. To get this free phone, you’ve also got to spend at least $1,449.99 on the latest iPhone model, and a $700 credit will then be applied to your bills over 24 months. If you order online, you can also enjoy reduced activation fees and free 2-day shipping.

Among the best features of the iPhone 11 which make that such a great deal — According to Apple, the new glass on the front and back of the iPhone 11 is the strongest glass ever to be used on a smartphone, which should mean fewer cracks from accidental drops. The camera setup has new wide-angle and ultra-wide-angle lenses for 2X optical zoom and a much wider field of view, and the phone’s next-generation A13 Bionic chipset is the fastest CPU ever in a smartphone and the fastest GPU ever in a smartphone. It also offers better efficiency that should give users 1 additional hour of battery life on the iPhone 11 compared to the iPhone XR.

The phone also includes a much-improved display that offers better color reproduction and range, increased brightness, and much more.

Other notable deals as part of Verizon’s new BOGO promotion, meanwhile, include up to $700 off the OnePlus 8 5G UW, as well as a free Amazon EchoDot and Smart Plug when you switch from another carrier.

Customers can also get an iPhone XS on Verizon when you switch from another carrier. This offer is eligible for 64GB models and requires an $899.99 device payment purchase as well as a new smartphone line, in addition to the selection of an Unlimited plan. In return, Verizon will give you promotional credits applied over a 24-month period. Other deals: You can also get $300 off an iPad when you buy any iPhone, as well as 30% off accessories when you buy three or more regularly priced accessories in a single transaction (Apple AirPods, both the first and second generations, as well as AirPods Pro, are excluded from this promotion.)