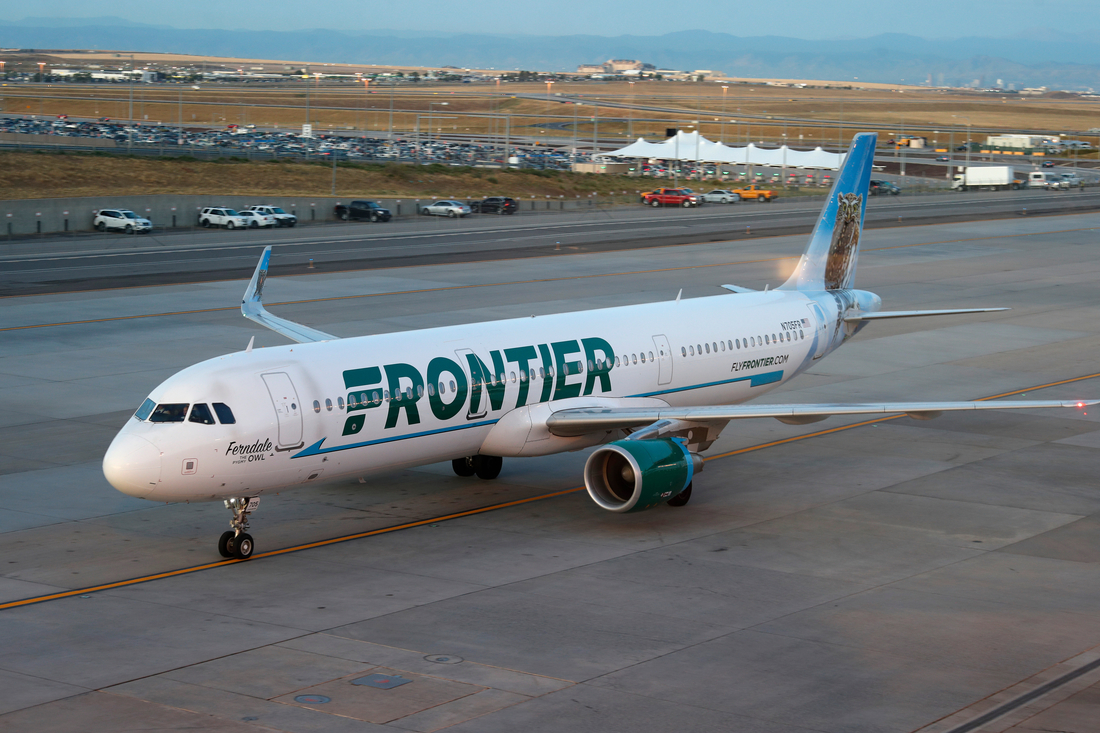 Ahead of its publication in November, Barnes and Noble is currently offering a hardcover edition of author James Patterson’s newest title Criss Cross for preorder, at $20.30. I would spend at least that much money if I decided to go to the movies by myself tonight, buy some concessions and a ticket to, say, Joker. It costs me around $20 or so to fill up my car about halfway with gas — I could go on and on. My point is this:

It feels amazing to me that I could buy an airline ticket today, if I wanted, that costs roughly the same amount as those things. Frontier Airlines is currently offering discounted fares as part of one of the most ridiculously low-priced sales I’ve ever seen. For a measly $20, you could buy a one-way fare to a number of cities, such as from Las Vegas to Los Angeles. The main catch with this promotion? It ends today.

Key details to know: Per Frontier, these discounted fares are valid for domestic travel on select days of the week between now and February 12, 2020. Some blackout dates apply (check Frontier’s site to be sure) and you also have to buy the tickets at least seven days before your trip. Note: The listed fares are one-way and don’t require roundtrip purchase.

Some of the deals you can find include:

I’m in Memphis, one of the cities Frontier flies out of, and its promotion is currently showing $25 and $54 fares out of Memphis (to Orlando and Denver, respectively). Alternatively, you could fly from San Diego to Phoenix for as little as $20. Other $20 fares we’ve spotted include flights from Las Vegas to San Francisco, Phoenix to Salt Lake City and Houston to Denver.

How about paying a little more, just $25? That would get you flights from Atlanta to Miami and Austin to New Orleans.

The most important point to keep in mind, again, is that you’ve got to act TODAY. If you’ve never flown Frontier before, something else to be aware of is that you may find yourself charged extra for lots of things, like checked bags, which other airlines don’t charge as much for — or even at all. It’s the price you pay for an airline ticket that’s cheaper than a family of four’s meal at McDonald’s.