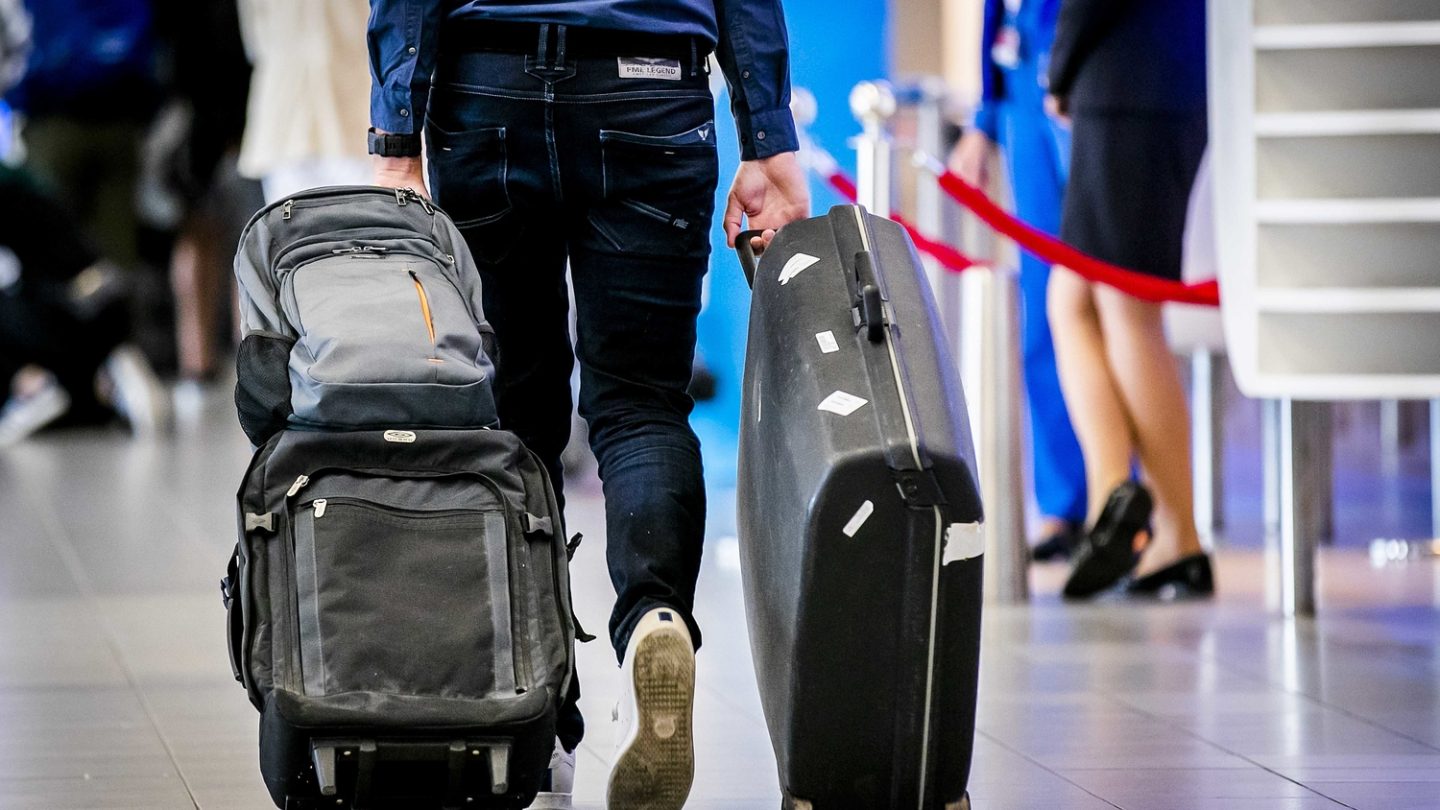 Based on some of the worst-case scenario forecasts circulating right now among travel experts, the industry is preparing to see lose than $113 billion in revenue this year as a result of the ongoing spread of the coronavirus around the world — a drop in business the industry hasn’t seen since the 2008 Great Recession. Airlines are increasingly having to operate so-called “ghost flights” because of the slump in business, and it’s likely going to get worse before it gets better. Consider: On Monday, Italy — where the virus is spreading particularly rapidly — announced it’s locking down the entire country. The latest numbers as of the time of this writing also show that more than 108,000 people have been infected globally thus far, with more than 3,800 having died as a result of the disease.

You hardy souls out there who aren’t daunted by the spread of the virus (and who, let’s be clear, aren’t planning to travel anytime soon to the hotspots like Italy, China, and so on) should know that right now might be one of if not the best time to book a flight this year. Prices are way down in a desperate bid to woo fliers, and they’re probably going to shoot way back up fast once the virus dies down so the airlines can make up for the current losses.

Instead of specific deals from specific airlines to tell you about in this post, here’s a way you can find them for yourself.

Click here to access Google’s superb Explore service that will let you input an origination city, if you want to leave the destination blank, to just get a sense of what all kinds of deals are out there. Here’s an example — I’ve put Atlanta into the space for the city of origin, and what you get is a selection of deals that Google is showing me are available:

Let’s say I’m intrigued by that Chicago option you can see above. Tap that, and then this is the split-screen you see:

Obviously, to continue you just need to tap one of those three flights you see above if they interest you, or hit “View Flights” to get a much larger list. Either way, again, check out those prices — it goes without saying, the airlines are desperate for people to fly right now, and the pricing reflects that.

Meantime, let’s take a quick look at one more tool.

This site will let you basically do the same thing as Google Explore, but it’s another worth knowing about that scans hundreds of travel sites to find you the best deals. As you can see, you can also find some incredible deals right now — just a few hundred dollars can score you a round-trip flight right now to, for example, Paris — using this site: