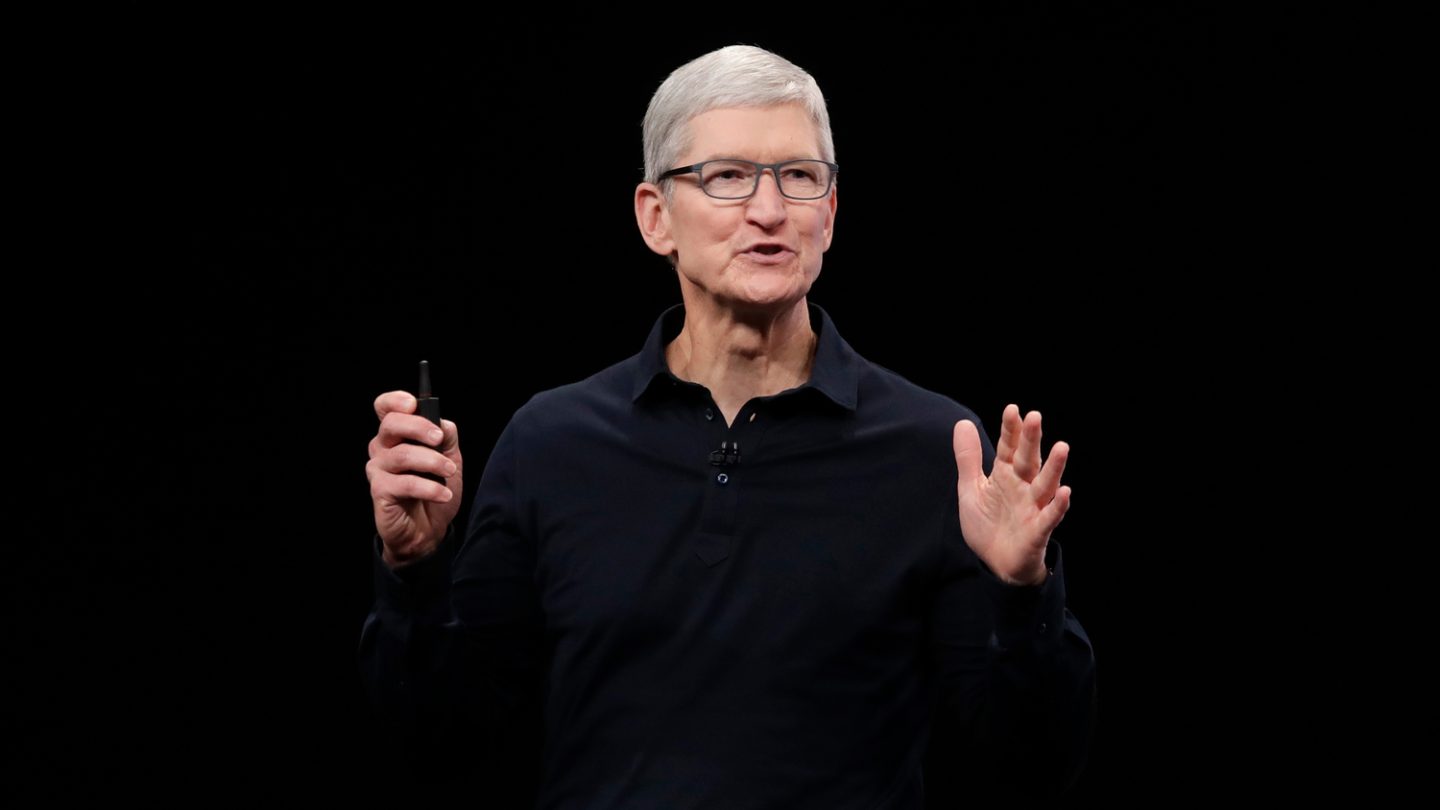 As the week drew to a close, new confirmed cases of coronavirus continued to be identified around the US as the virus (and the reaction to it) is still dominating so much of daily life here and around the world. At the time of this writing, for example, the death toll in the US from the virus had risen to 14, with more than 225 confirmed cases around the country including the first just announced in Pennsylvania. Worldwide, Johns Hopkins University estimates that more than 100,000 have been infected. On Friday morning, President Trump also signed an $8.3 billion emergency spending bill to fight the virus.

Outside of its direct health effects, meanwhile, it’s also continuing to cast an ominous shadow across the US economy, with companies canceling travel, meetings, in-person interviews and so much more. Along these lines, the county government in California that encompasses Apple’s headquarters in Cupertino (Santa Clara County) has just issued new guidelines meant to prod companies to keep large-scale meetings and events to a minimum — or to even just go ahead and cancel them altogether.

The guidelines were reported by The Verge, and they’re intended for a county where other tech giants like Google are also headquartered. The guidelines stipulate that big in-person conferences should be avoided, and companies are also encouraged to suspend the travel of nonessential employees, rely more on telecommuting options, and to try and keep employees from working within an arm’s length of each other.

The guidelines don’t mention any dates or timeframe for their intended implementation, so this shouldn’t necessarily be taken as only a short-term fix. Where Apple comes into play is that, now that companies like Google and Facebook have nixed some of their big conferences for the year, everyone is waiting to see whether the iPhone maker will follow suit — indeed, whether it will go forward or not with WWDC 2020.

The annual developer conference is one of Apple’s biggest events of the year, which always features a major keynote presentation and the unveiling of updated software for its myriad devices. Apple usually announces the WWDC dates as early as this month, ahead of holding the event itself in June.

If Apple does decide to make the event online-only this year, it would follow other big steps the company has taken in response to the virus such as temporarily closing all Apple stores in China back in January. Apple also in recent weeks said the business-related effects of the virus, such as the closed stores and fewer people being out buying smartphones, will cause the company to fall short of the revenue goals it had projected for the current quarter.