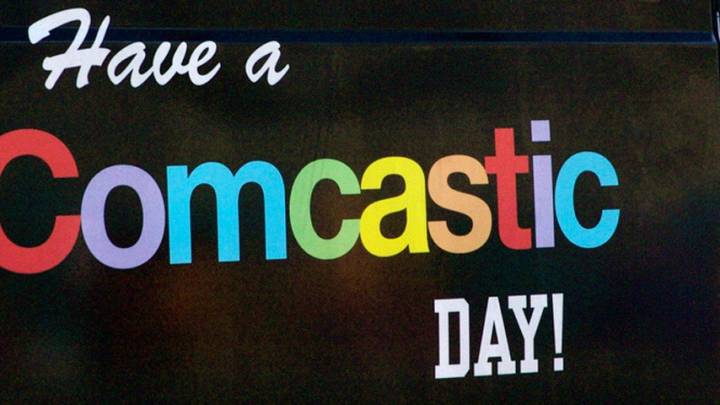 We probably didn’t need a survey to confirm this, but the 10,000 consumers polled for the 2016 Temkin Experience Ratings agree that TV and internet service providers are the most hated industries in the United States.

These ratings are based on consumer feedback of recent interactions with companies in each industry, and this is the fourth year running that cable and ISP have floundered at the bottom of the list, with their scores hitting “an all-time low.”

Karl Bode over at DSLReports got his hands on the data, which shows that six of the ten TV companies mentioned in the survey received “very poor” ratings (below 50%): Bright House, Charter, Verizon, Time Warner, AT&T and Comcast.

Four of eight ISPs also scored below 50%: Time Warner, Charter, Cablevision, and, you guessed it, Comcast once again in last place.

“The poster child for poor customer experience in these industries—Comcast—was not only the lowest-scoring TV service and Internet service provider, but was also one of the lowest-scoring companies in the entire Ratings,” says the report. “It ranked 289th overall out of 294 companies for its TV service and ranked 284th overall for its Internet service.”

Bode also notes that not a single company in either the cable or internet industry scored higher than a “poor” rating. Comcast might be one of the most hated entities on the planet, but the highest-scoring cable company on the list, DirecTV, still only managed to rise to the 182nd spot of the 294 companies.