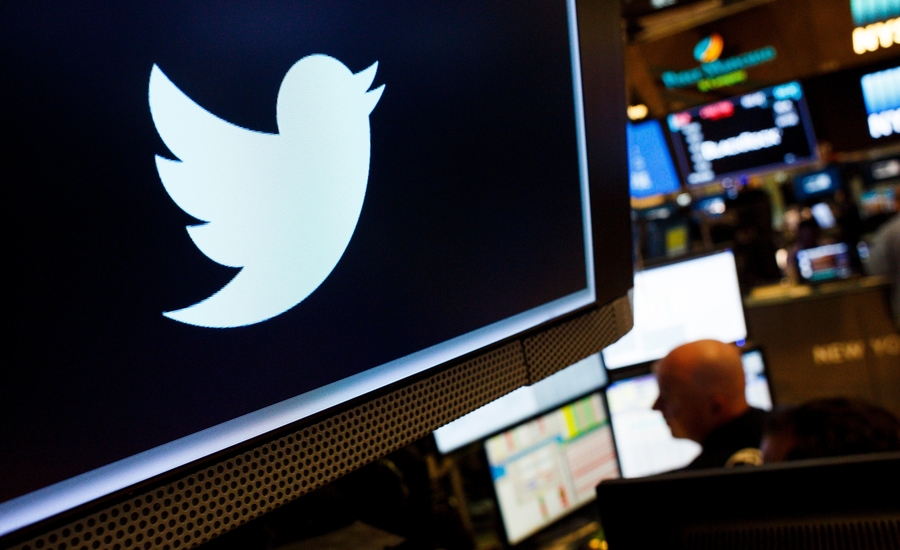 If you open Twitter on the web today and are greeted with a completely new look, don’t be surprised. The company is starting to roll out an all-new user interface today for the desktop version of the social network, and there’s a lot that’s new — from making navigation easier for some parts of the service as well as offering new personalization options.

According to the company, this new look has been in the testing phase for a while now, with tweaks made in response to what the company says were “hundreds of thousands of responses” from users offering feedback. In a company blog post today, Twitter lays out several things to be aware of as far as what’s new, including:

Easier access to user favorites: Items like Bookmarks and Lists are now even more front and center, with their own dedicated spot on the side navigation. The idea being that it’s now much easier to dive right into them.

Multiple logins: For those of you with multiple accounts, you should be able to switch between them faster with the login/logout option that’s also right there on the side navigation.

Customization: The redesign brings a number of new settings, like dark mode themes “Dim” and “Lights Out.” Users have apparently told the company they want even more ways to personalize the service, so the update includes different themes and color options, including two options for dark mode.

Here’s a look at The New York Times’ Twitter stream with the new layout:

“Today is a big step as we continue building Twitter to best serve the people who use it every day,” the company explains in today’s post about the redesign. “This update also gives us a much stronger foundation to build on so we can continue to bring you updated features faster than before.”

According to Twitter engineers Charlie Croom and Gregory Baker, the task of rebuilding the site “from the ground up” was a pretty massive one that involved first unifying the service’s mobile and desktop architectures. The goal was to make Twitter.com “more performant and efficient” and to include richer experiences “to make our site more immersive.”