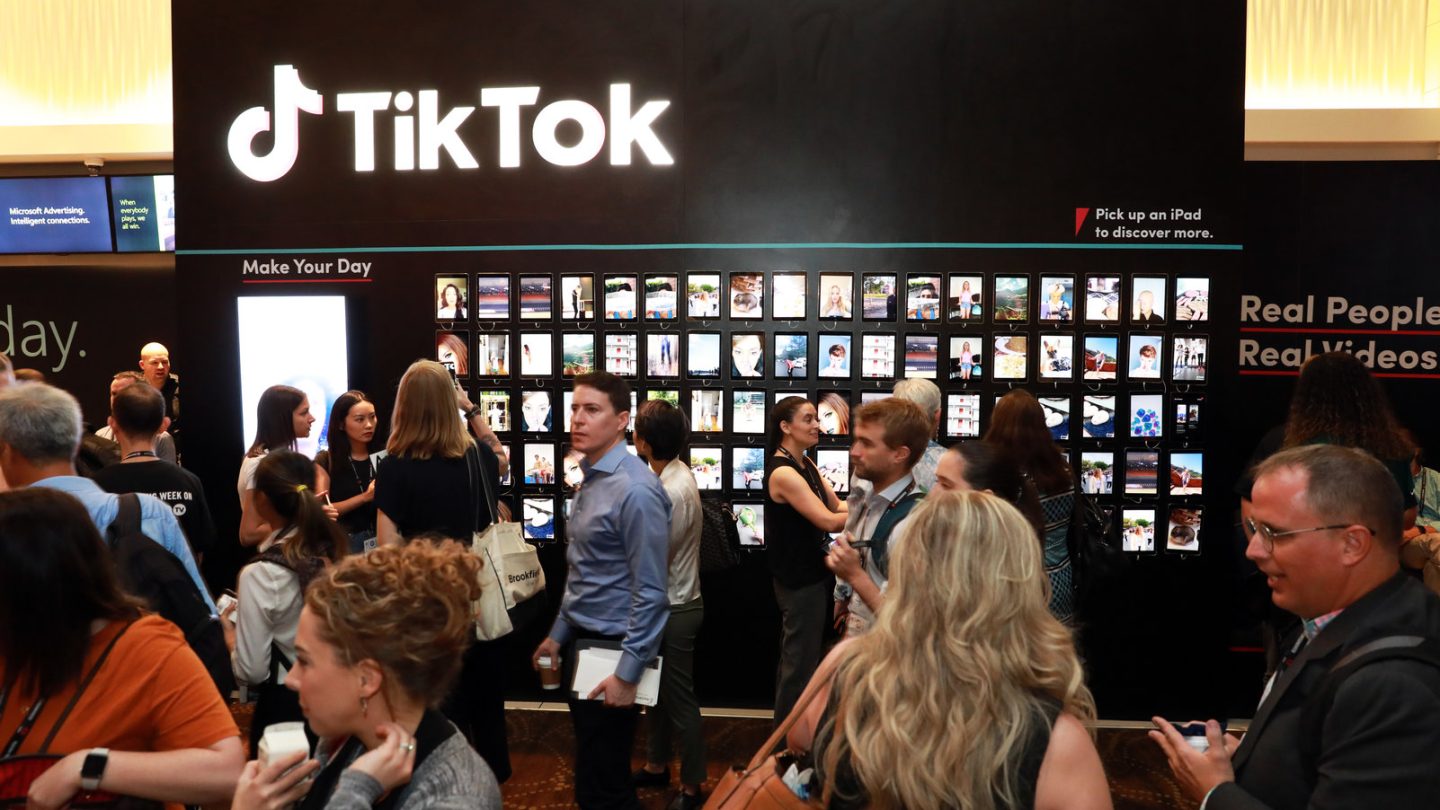 The way Alex Zhu — who today heads up the video app TikTok that’s taken the teen and 20-something demographics by storm — tells the service’s origin story, it involves a train ride and a eureka moment.

Back in 2014, Alex had co-founded Musical.ly, which trod similar ground as TikTok does today with the short-burst videos that users create in which they do everything from lip-syncing songs to dancing, showing off talent, and just generally being funny. Alex was on a train at one point back then, riding from San Francisco to Mountain View, California, and as he explains it to The New York Times, he started noticing the teenagers around him on the train. They were listening to music with their phones, but also taking selfies and passing their phones around among them.

That’s how he got the idea for an all-purpose app to do those things — the Musical.ly service, which merged into TikTok last year. It’s an episode worth recalling now, because TikTok has apparently based the next major chapter of the service upon a similar degree of observation about the world around them. And about what young people, especially, spend the most time doing with their phones: Streaming music.

Yes, TikTok’s China-based parent company ByteDance is reportedly in talks with the big three record giants to pave the way for what would be yet another subscription-based music streaming service. One that could launch as soon as sometime in December, depending on how negotiations with Universal Music, Sony, and Warner Music go.

This news comes via a report from The Financial Times, which notes that the plan seems to be to launch at first in markets like Indonesia, Brazil, and India, ahead of the all-important arrival in the US.

Intriguingly, the chatter at this point about the service is that it would undercut both Apple Music and Spotify on pricing. The TikTok app already has been downloaded around 80 million times in the US, which makes for a pretty solid base to start from here (not to mention the billion or so users the service has globally). This is TikTok we’re talking about, so the new service would also include a searchable library of video clips that could be shared.

News of a ByteDance-created music streaming service comes on the heels of word this summer that it’s also developing a phone. The new service, however, would also be launching at something of an inopportune time, given that federal officials in the US are starting to take a closer look at the company as a result of its ties to China. Chuck Schumer, the top Senate Democrat, warned in a letter recently that TikTok poses potential national security risks, which is why Zhu tried to assuage those fears in his recent NYT interview.

All of the company’s data on users around the world is stored on servers in Virginia, with a backup server in Singapore. And if China’s leader Xi Jinping leaned on Zhu to take down a video that displeased the ruler, or to turn over data about a user?

“I would turn him down,” Zhu told the newspaper without missing a beat.