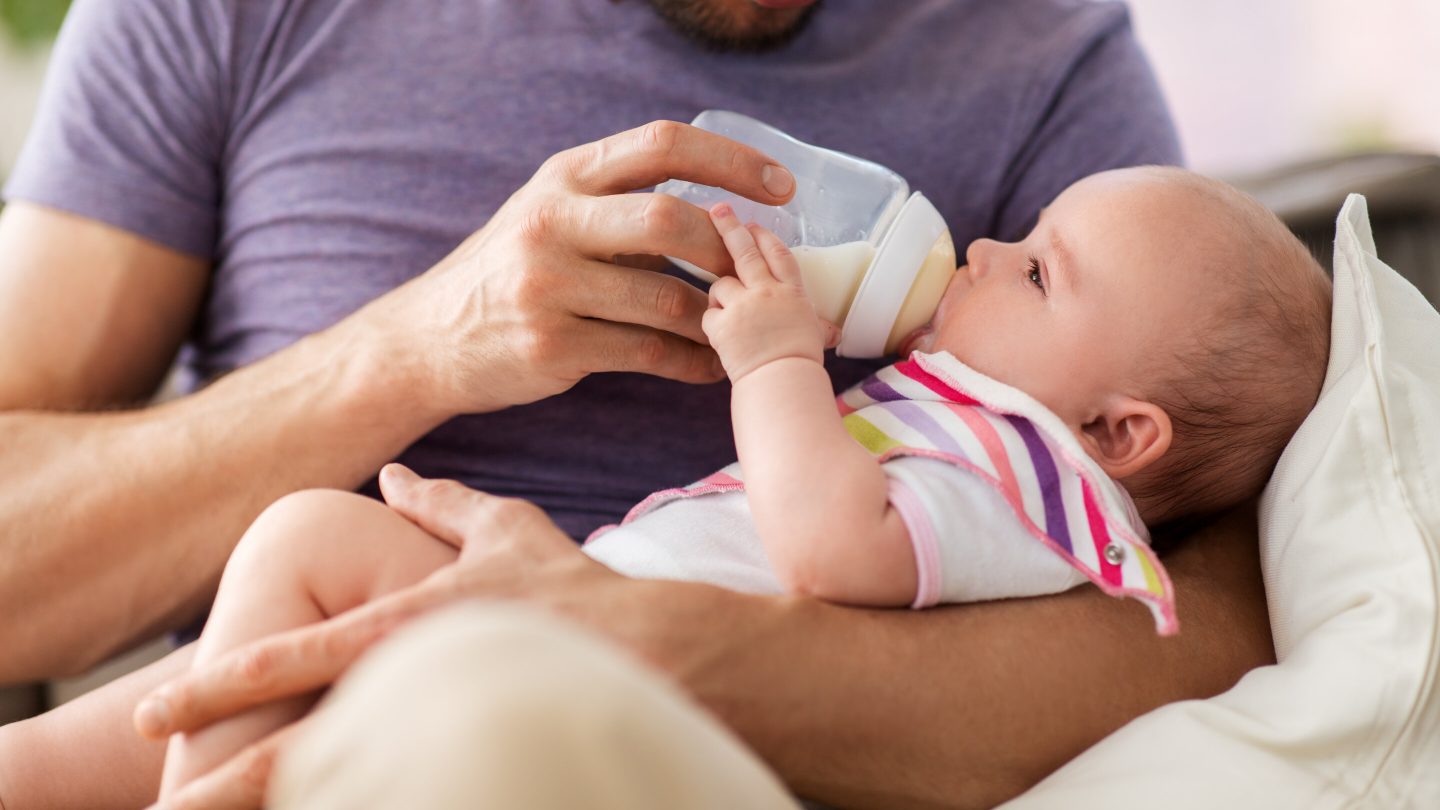 To some extent, grocery shortages of one kind or another have been an increasingly commonplace occurrence in parts of the US in the aftermath of the pandemic. It’s a product of everything from labor shortages to disruptions in the supply chain, to cite just two factors. Perhaps none have carried the urgency of the current baby formula shortage, however, which has become a serious issue for families across the US in recent weeks. And which stems in part from a major recall earlier this year.

The shortage is so serious, in fact, that the White House is getting involved in what’s become something of a national emergency. That last part is not hyperbole or my own editorializing, by the way. A new piece from The Atlantic on Thursday, part of a growing flood of news coverage focused on this problem, states it plainly in the very first sentence:

Raise your hand if this sounds completely bizarre and truly mind-blowing, that the USA should find itself running out of such a crucial grocery item. Nevertheless, that is very much the case.

According to news reports, a little less than half of the baby formula in the country is out of stock right now. No surprise, retailers like Walgreens and Target have moved to clamp down on purchases to try and preserve what limited stock still exists.

President Biden, according to a Reuters White House reporter, planned to speak with retailers and baby formula manufacturers on Thursday. It’s part of an update that the president wants to get on how to make baby formula more available to American families. And that was also expected to be followed by new actions the White House plans to announce along these lines.

How did we get here, though, you might ask?

Supply chain disruptions, as we noted above, played a part. But so did a huge recall.

An Abbott baby formula recall from earlier this year seems to have been what largely set a lot of this in motion. The recall was prompted by worries about product contamination. And as a result, the Associated Press notes that the recall wiped out many baby formula brands covered by the WIC federal program that serves mothers, infants, and children.

Abbott received four consumer complaints related to Cronobacter sakazakii or Salmonella Newport in infants. All of the babies had consumed baby formula manufactured at the company’s Sturgis, Michigan, facility. The FDA issued a separate warning that mentioned the tragic death of a baby.

All infants in the four complaints were hospitalized, and Cronobacter might have contributed to the death of one of them. The four babies all had consumed Abbott baby formula products that are now part of the recall.

“I just started reaching out to people”

The recall was, indeed, a huge part of the problem. But it wasn’t the only thing. The pandemic year of 2020 also screwed up this market, badly. As lots of people did with toilet paper, parents stockpiled tons of baby formula in the pandemic’s early days.

It took them much longer to work through that backlog. This, in turn, complicated the normal production planning on the manufacturing side. So, there was a surge in demand in 2020. Then that demand fell the following year because of parents hoarding supplies.

Manufacturers cut back in response. But now, a surge in demand as those backlogs are diminished is complicated by the effects of the Abbott baby formula recall.

Jennifer Kersey is a Connecticut mother in her 30s, posted recently on Facebook asking for help. She only had one can of formula left for her 7-month-old son. Luckily, someone saw the post and offered assistance.

“At first I was starting to panic,” she said, according to the AP. “But, I’m a believer in the Lord, so I said, ’God, I know you’re going to provide for me and I just started reaching out to people, ‘Hey do you have this formula?’