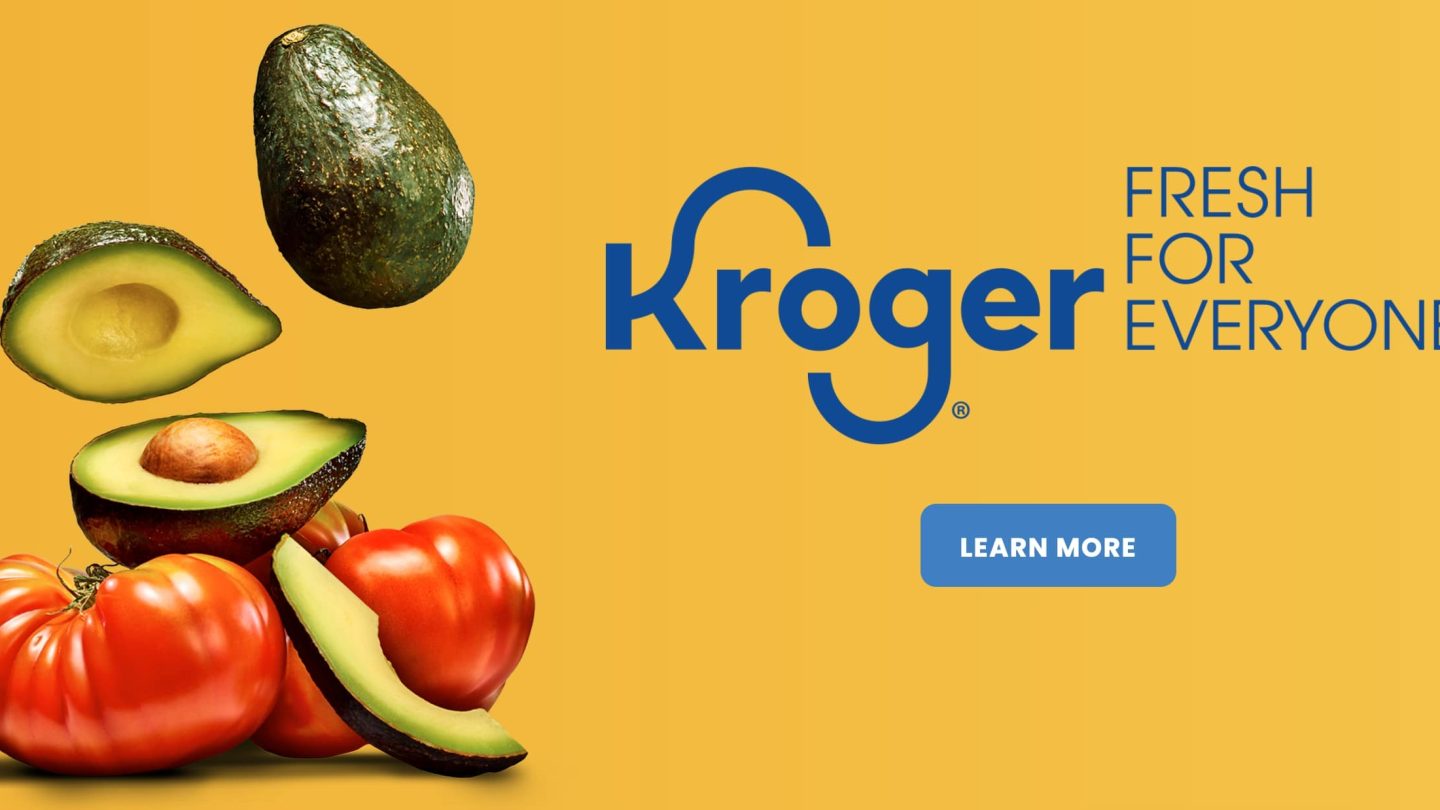 Leading into the midterm elections in 2022, it’s increasingly looking like the prices you see on grocery store shelves will play an outsized role in voter sentiment. Social media, for example, is already replete with complaints from consumers who see grocery prices spiking precipitously. President Biden’s opponents are likewise circling, apparently smelling blood. And in what’s perhaps the strongest indication that this isn’t a blip or a minor issue, the FTC in recent days announced that it’s opened an investigation into some of these issues.

What’s going on here is related, in part, to some much bigger forces at work — including supply chain disruptions, as well as record-high inflation. In recent days, the largest US grocery store chain (Kroger) also confirmed it’s raising prices on certain items. Passing along some of its higher costs to consumers, even while the chain’s profits have increased recently.

i don’t know if y’all been to the grocery store lately but these prices are insane. not to mention housing. how do we expect ppl to survive? and what do we imagine will happen if things continue to carry on like this?

Here, arguably, is one of the most important consequences of grocery prices going up.

The complex macroeconomic causes, in a sense, don’t matter as much. At least, not when it comes to how voters might end up reacting. It’s actually a pretty simple equation. Higher gas prices plus record-high inflation plus the prices of grocery essentials going up equals — blame whoever’s in power. Are you better off now than you were a year ago?

For grocery store customers, at least, the answer is “not even close.” According to data released in November from the Bureau of Labor Statistics, the grocery price increases have included a nearly 25% rise in the cost of steaks. The price of eggs was up 11.6% in October compared to the same point in 2020. Likewise, chicken costs almost 9% more. And the price of cereal and baby food was up 5% and almost 8%, respectively.

In an earnings call with analysts just a few days ago, Kroger CFO Gary Millerchip confirmed that the grocery chain is passing along some price increases to consumers (“where it makes sense to do so”). “We are investing where it matters most,” he said. “Using our proprietary data to be strategic in our pricing and personalization with the objective of winning long-term customer loyalty.”

Get used to the price hikes

The price increases also aren’t going away anytime soon. Putting Democrats in the unenviable position of having to explain why prices for basics and household essentials are skyrocketing. In the midst of a pandemic, no less. And at a time when Democrats are also going to try and convince as many people as possible the economy is … well, actually recovering.

“We continue to face accelerating levels of extraordinary inflation,” Tyson wrote in a letter to retail customers last month. In that letter, the company explained it’s raising prices in 2022 on items including hot dogs and Jimmy Dean frozen breakfast. “The sustained duration and significant impact of the inflation necessitates additional pricing action.”

Likewise, Oreo-maker Mondelez. “We’ve been increasing prices, and we plan to increase prices more than we’ve done … for quite a while as a company,” company CEO Dirk Van de Put said on an earnings call in recent days.

His company’s products will cost as much as 7% more in the US starting in January.