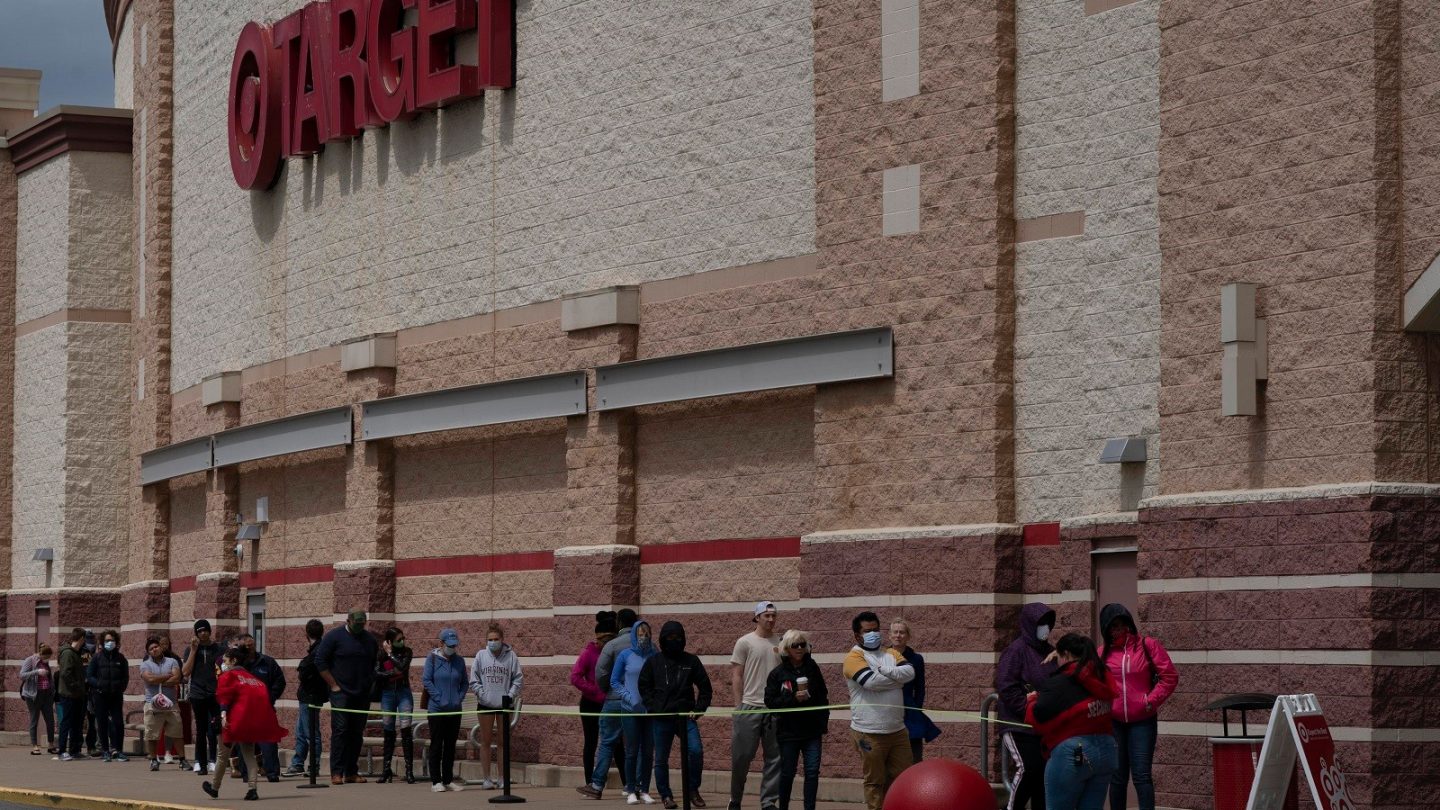 In recent months, the Pokemon Trading Card Game has exploded in popularity. Consumers are buying up Pokemon cards (and reselling them online) at a dizzying pace, and as demand has grown, supply has been increasingly difficult to come by. This has turned the big box retailers into chokepoints, as people rush to stores like Target and Walmart to grab any booster packs and boxes they have in stock. Perhaps unsurprisingly, the mad dash to acquire trading cards has resulted in multiple unlawful incidents, including a fight at a Target in Wisconsin.

As a result of the rising hysteria, Target joined Walmart in halting sales of any Pokemon cards in its physical stores. “The safety of our guests and our team is our top priority,” Target explained. “Out of an abundance of caution, we’ve decided to temporarily suspend the sale of MLB, NFL, NBA and Pokémon trading cards within our stores, effective May 14. Guests can continue to shop these cards online at Target.com.”

UPDATE | 5/14 at 12:33 PM: Despite reports to the contrary, Walmart has confirmed in an email to The Verge that Pokemon cards are in fact still on sale at its retail locations. The retailer admits that demand for the cards has gone up, and that it is “determining what, if any, changes are needed” to meet that demand.

In addition to the assault in Wisconsin that ended with the victim pulling a gun on his attackers, there have also been reports of shoppers opening cereal boxes to extract the Pokemon cards within.

Back in March, The Pokemon Company announced that some General Mills cereals such as Golden Grahams, Trix, Cocoa Puffs, Cinnamon Toast Crunch, and Lucky Charms would contain a special three-card Pokemon TCG booster pack in celebration of the 25th anniversary. On social media, there are photos and videos of opened cereal boxes on grocery store shelves, and some stores have even started protecting the cereal with security devices:

We’ve actually got to this stage? 🤦🏼‍♂️ #Pokemon #PokemonTCG pic.twitter.com/DhPikSHA4t

Separately, a Japanese man was reportedly arrested after climbing down a rope hanging from the top of a six-story building, breaking into a trading card shop, and stealing $9,000 worth of Pokemon cards.

To say that the entire situation has gotten out of hand would be an understatement, but when you see just how much a single Pokemon card can sell for, it starts to make sense. Earlier this year, one eBay bidder paid $311,800 for a 1st Edition Base Set Charizard, and that wasn’t even the highest price someone paid for a Pokemon card in 2021. A rare Blastoise netted a seller $360,000 in January, and you can make an offer to the new owner starting at $540,000.

With all of that in mind, it’s not hard to see why Target has decided that it’s simply not worth the risk to its employees or its customers to keep trading cards on store shelves. You can still find Pokemon and sports cards on the retailer’s website, but you’re out of luck if you were hoping to stroll into a store to buy some cards. In the meantime, it might be worth taking a peek into your attic or the back of your closet to see if you have old cards lying around.