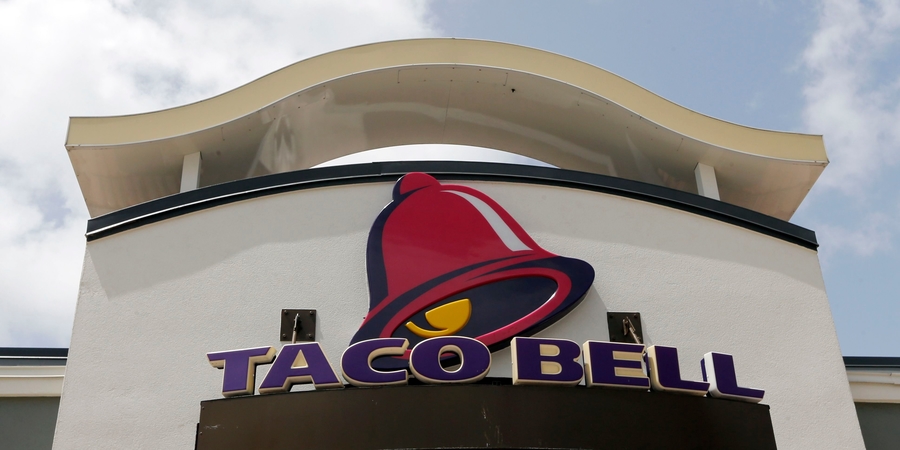 Taco Bell fans are apparently so addicted to the brand of the Mexican fast food chain, that not only do they patronize its locations on the regular for artery-clogging tacos and nachos. The company also felt that the brand has enough of a following that it decided to open a Taco Bell Hotel this August in Palm Spring, Calif. It will be a very real hotel and resort that’s infused with the brand via everything from a gift shop that sells Taco Bell-themed clothes to Taco Bell-inspired rooms and even a salon that offers Taco Bell-inspired art.

Most improbable of all, reservations for the new hotel opened today. And sold out in just two minutes.

If you head to the new hotel’s website, you’ll be greeted with the following message: “You just missed it! All of our rooms are SOLD OUT. But you can still be a part of the experience from home.” And fans are then encouraged to sign up to stay on top of hotel-related updates, exclusive merchandise and more from The Bell Hotel.

Again, all that for a Taco Bell-themed hotel. What is the world coming to?

There was, in fact, so much demand when reservations opened on Thursday that problems started showing up less than a minute into the process. Per CNBC, the hotel’s website quickly got overwhelmed by the demand, with some users being greeted by a message apologizing for “higher than normal traffic” and telling them to “keep your crossed fingers on that refresh button.”

Making this even more extraordinary, Taco Bell’s hotel will have a very short existence. It’s really just taking over the V Palm Springs hotel and will only be open from August 8 through August 12. The nightly price of its rooms starts at $169.

In a statement about the overwhelming fan reaction to the idea of a Taco Bell hotel, the chain’s chief global brand officer Marisa Thalberg had this to say: “Taco Bell fans are truly one of a kind and today was one of the best expressions of that fandom yet.”