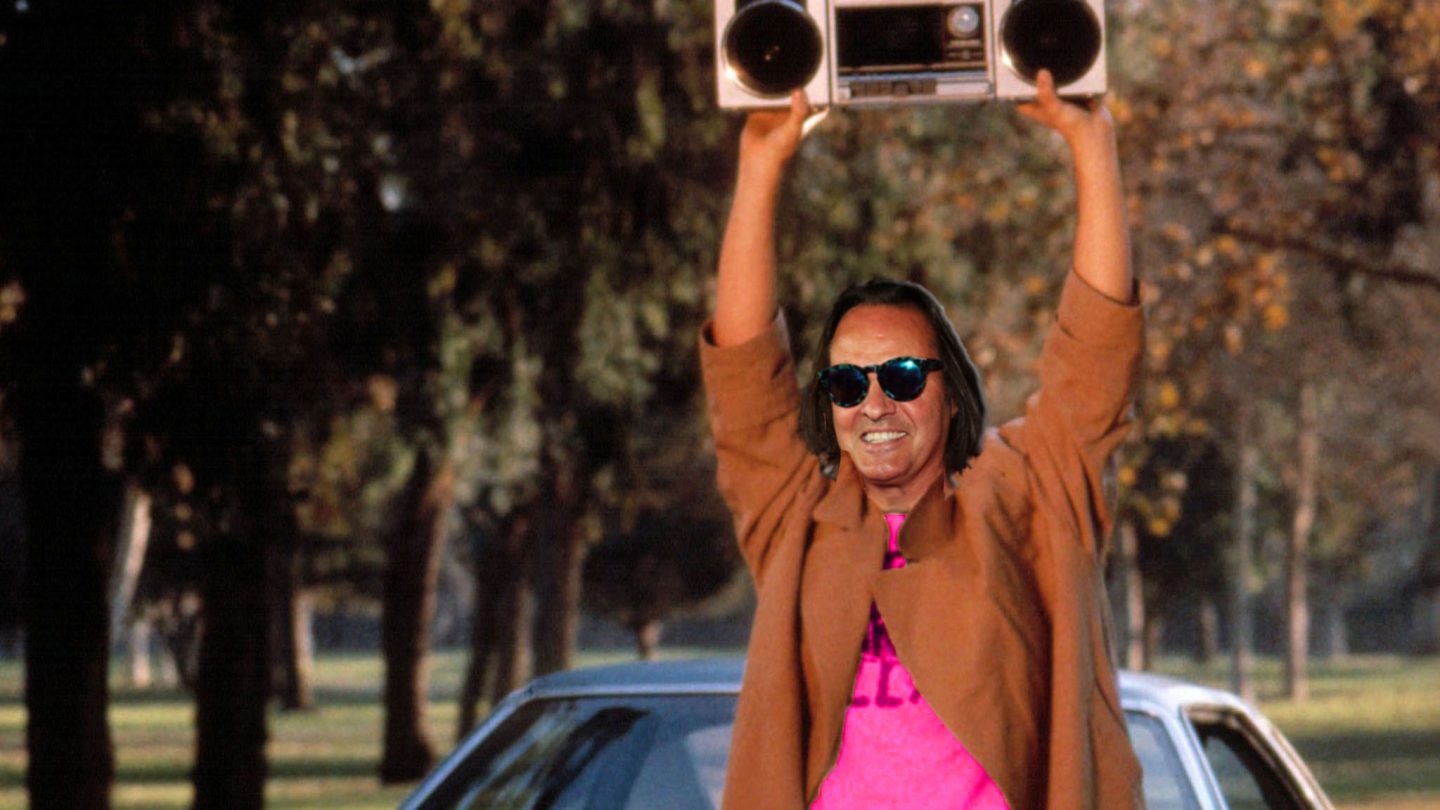 Sources have told Reuters this morning that T-Mobile is “close to agreeing tentative terms on a deal to merge with peer Sprint,” bringing us one step closer to the monster merger that’s been rumored for much of 2017. A source with knowledge of the matter confirmed Reuters‘s reporting to BGR, giving us confidence that the deal is in fact close to happening.

The deal would leave Deutsche Telecom, the owner of T-Mobile, with a majority stake in the merged company. Japan’s SoftBank, the company that owns Sprint, would hold a significant minority stake. The deal is expected to be all-shares, so a significant amount of due diligence would need to be conducted before finalization. Reuters reports that if the deal happens, it will be announced by the end of October.

If it goes through, the deal is going to have a massive effect on the wireless industry in the US. A combined T-Mobile Sprint would have over 130 million subscribers, up there with Verizon and AT&T. It would change the competitive landscape massively: right now, AT&T and Verizon have the best networks and the most subscribers, and T-Mobile and Sprint are forced to use pricing and incentives to get customers onto their networks — something that’s created fierce competition, slashed prices, and unlimited data plans.

Assuming this merger goes through, you can kiss goodbye to all that. No Sprint means no downwards price pressure, which means that all three mobile carriers are likely to converge on the same pricing. Canada has a very similar mobile market, with three big carriers, nearly equal in size and quality of network. All three offer near-identical (and absurdly expensive!) plans, nearly $100 for a few gigabytes of data.

Of course, the markets are salivating at the thought of less competition and bigger companies. Shares of Sprint jumped by 5 percent in premarket trading, while T-Mobile is up 1 percent. It’s a good time for a merger all the big networks are looking hard at building out 5G right now. Merging T-Mobile and Sprint will allow for major cost savings in both companies through cutting back-end services, duplicate stores, and some duplicate network towers.

The combined carrier would also have the best spectrum holdings out there. T-Mobile recently invested $8 billion in licenses for low-band spectrum across the country, which should ultimately see T-Mobile’s network coverage on par or better than Verizon. Sprint, on the other hand, has massive holdings in mid-band and high-band spectrum, which will be vital for building fast 5G networks. Sprint hasn’t had the capital to invest in building out the infrastructure until now, but a combined company with nearly $70 billion in revenue would have a lot of weight to throw around.

In the near term, a merger would likely cause some pain for existing customers. Sprint currently has the cheapest cell plans out there and some killer service deals, including a free year of unlimited data. With T-Mobile on board and its short-term financial problems solved, Sprint wouldn’t have the same need to get customers onboard, and that pricing isn’t expected to stick around. Worse, Sprint and T-Mobile use different technology for their 2G networks. Sprint uses CDMA and T-Mobile uses the more popular GSM. Assuming that Sprint’s network is transitioned over to GSM, Sprint customers will need to upgrade their existing phones, which won’t work properly on a GSM network.

All this assumes that the merger actually goes through, but there’s still a number of obstacles in the way. Reuters noted that “talks may still fall through” before the end of October, and BGR‘s source also mentioned that there are significant questions that need to be resolved in the due diligence that could be grounds for calling the deal off.

Then there’s the question of regulators. A merger of this size is always subject to scrutiny from federal regulators to ensure it won’t have negative anti-competitive outcomes. The Federal Communications Commission would normally have a lot of things to say about a wireless merger, but Trump’s new-look FCC, led by former Verizon lawyer Ajit Pai, has been singularly pro-business since the beginning, and it’s not expected to halt the merger. The Justice Department will have the final say, but unless something changes, I wouldn’t look to the government to save this one.